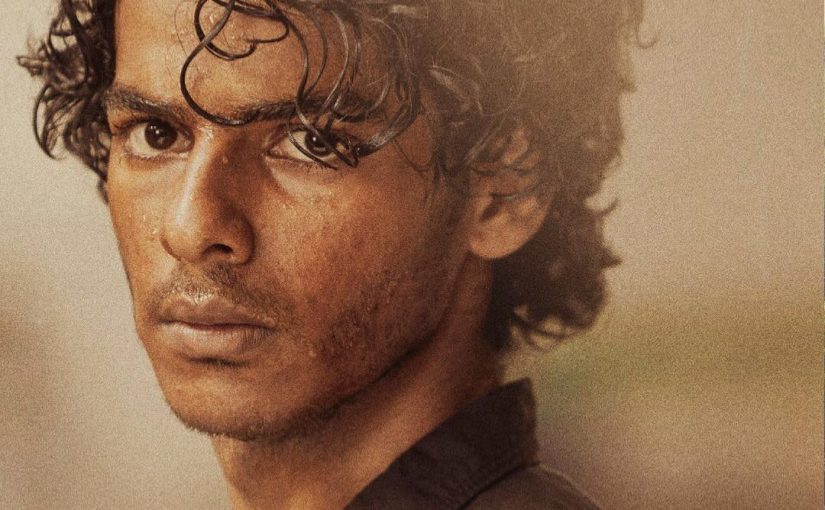 Shahid Kapoor’s brother Ishaan Khattar’s debut film “Beyond The Clouds”, has been making rounds. By now almost all of us are aware of the beautiful film written and directed by the Iranian director Majid Majidi. The score for the film has been composed by the one and only A.R Rahman. The plot of the film revolves around a brother and sister’s bond and human relationships in general. How the sister lands up in jail, in order to protect her brother, is a true tale and it has been quite poignantly presented in the film.

None of the musical pieces composed by A.R Rahman would stick with you for a long time, but the instrumental pieces would surely be a treat for your ears. Let’s know a bit more about the songs. 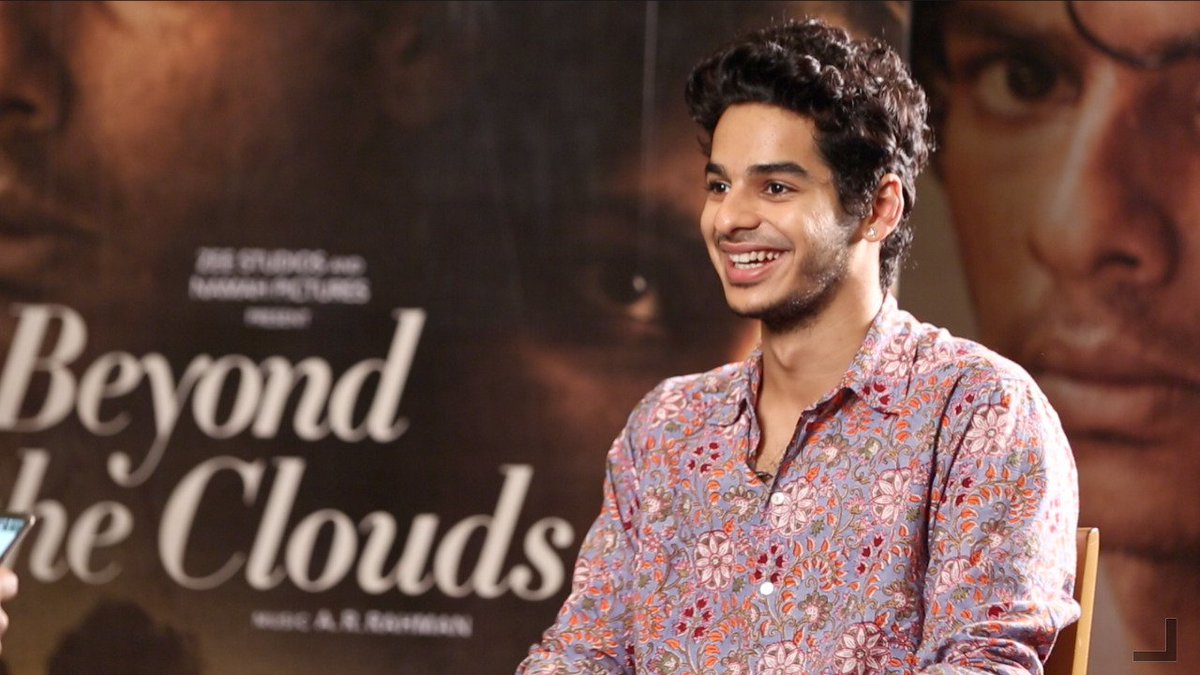 Composed by A.R Rahman, sung by Dilshaad Shabbir Shaikh, Nikhita Gandhi, MC Heam and written by M.C Heam, “Ala Re Ala” seems to be a jolly song straight out of the Indian streets, showcasing some real Indian flavours. You’ll hear the sounds of the dhaaks and dhols banging through the entire song, hence enhancing the rustic flavour of the song. The music won’t create a long-lasting impact on you. Rating: 3/5 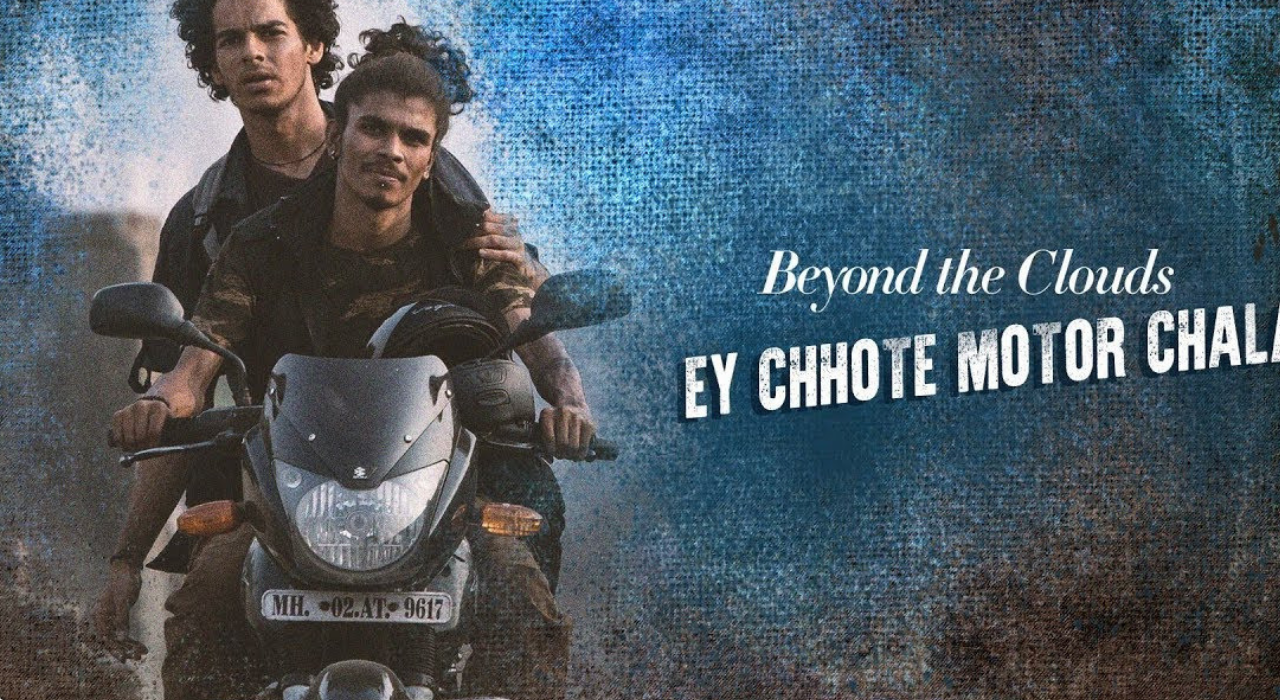 Though this song doesn’t stand out to be impressive for those with a good taste in music, M.C Heam’s lyrics and smashing rap will make all the rap lovers fall in love with this song. This glitzy song tells us the story of a guy, who rides the motorcycle in fourth gear. Rating: 2/5 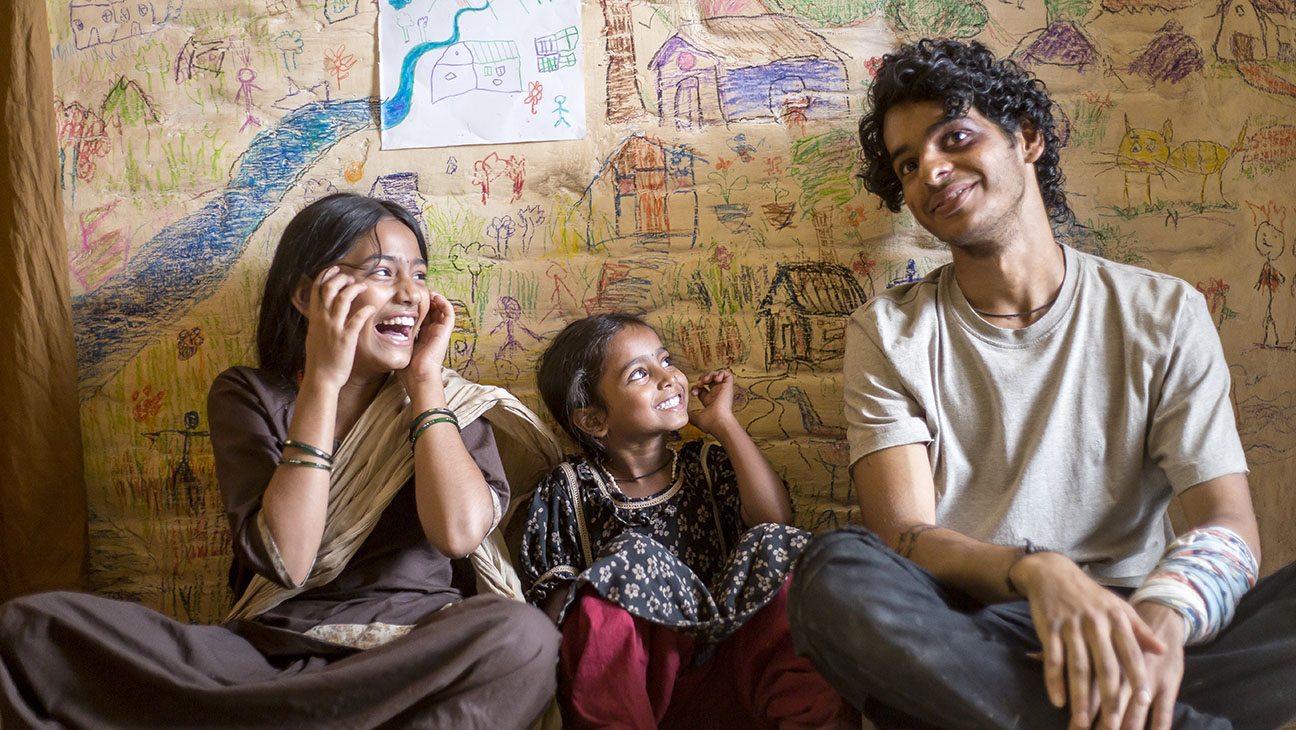 Nikhita Gandhi starts humming the extremely peaceful and heavenly tune for “Beyond The Clouds”.  This isn’t a song with words and is mostly instrumental, except the humming part. The sombre piano and strings piece suggests some tragic developments. The track soon proceeds on to a happier theme tune and then abruptly ends with a crescendo. Whatever the case be, this beautiful composition is sure to make you experience the ecstasy of being in a quaint place far away from the crowds of the city. Rating: 4/5

The Game Of Life

This one’s an uplifting medley of tabla and sitar.

Hold your breath to enjoy this beautiful piano melody.

“The Gift” presents the sweet and fresh tunes of a flute. 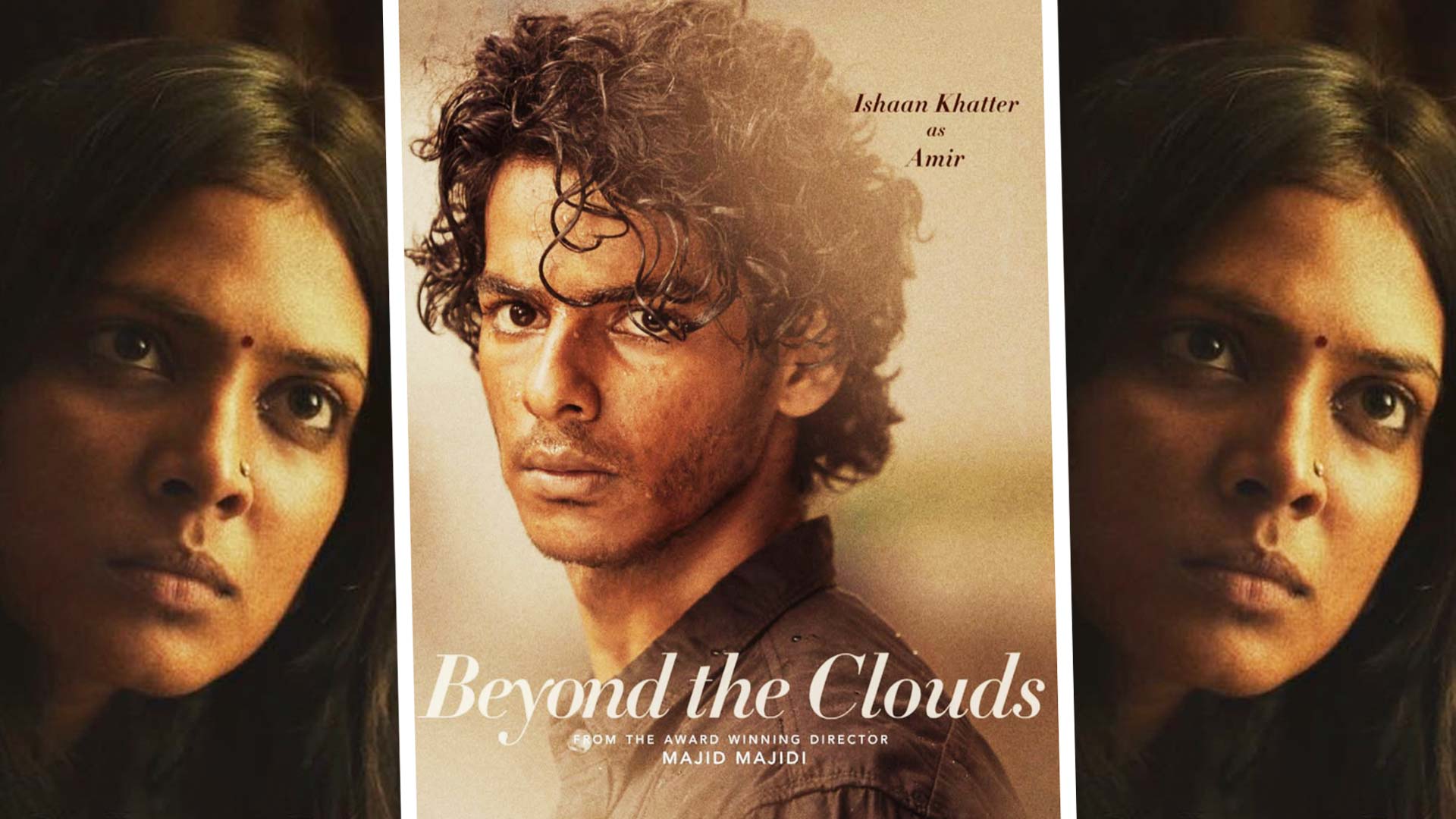 “The Family Comes Home” is a heartwarming piece played on the xylophone and keyboards.

This eerie and slightly tragic tune is played on a harmonica or mouth organ.

This instrumental track “Akshi” will present to you a wonderful piece of piano music.

“Hospital”, doesn’t have anything special about it. It’s a monotonous tune played on the violin, which presents the seriousness of the situation.

This is a sad tune, which sounds quite like a dirge played on the harp-lute.

This dreary tune depicts the reunion of the family, marked by celebration and love.

The rising and falling orchestration replete with the piano music is played in the film to show the family departing. 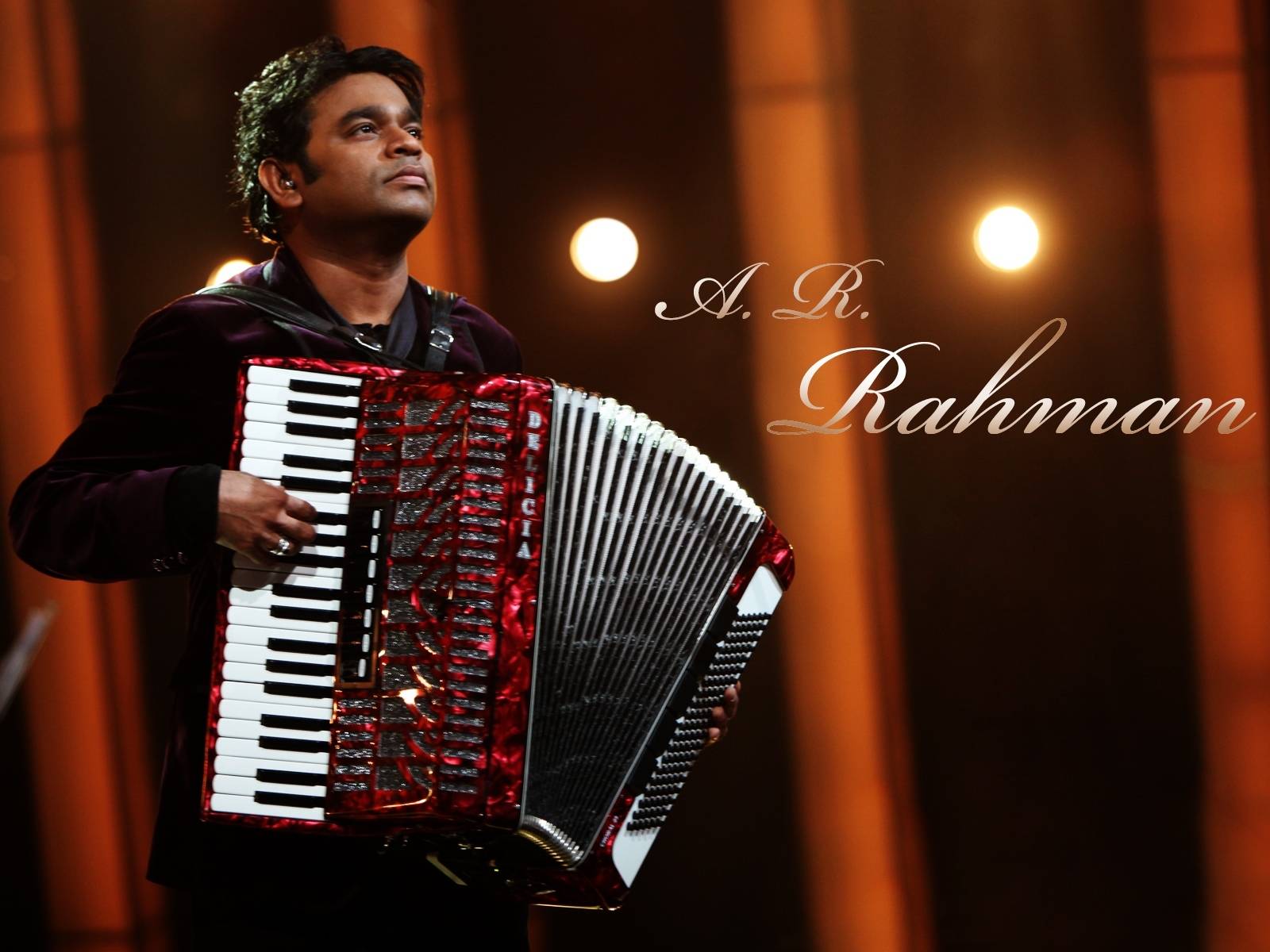 Holi, is 90 seconds of Dhol, Tasha and Shehnai, finishing up the journey that began with the similar-sounding Ala Re Ala

Majidi isn’t the only foreign filmmaker, to seek Rahman’s help for the composition of songs for his movie. Earlier, Rahman has shown his calibre for 2 of Danny Boyle’s films. Majidi’s films aren’t usually known for the music, hence Rahman could only add a little bit of masala like he does for the commercial Bollywood songs. You’ll enjoy the various pieces of instrumental music played on the different instruments more than the songs. To listen to all the songs visit goo.gl/25rMrF, play engaging Bollywood Musical games or read interesting blogs and reviews on GaanaP!

OUR PICK(S): We choose “Beyond The Clouds” as our most favourite soundtrack from the album.