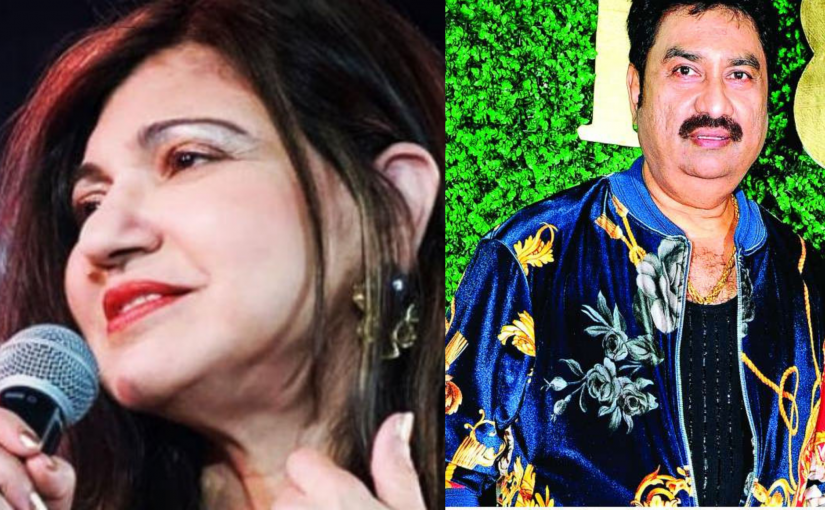 It’s quiz time today! Many of us think that we know a lot about Bollywood. Some of us eat, breathe and sleep Bollywood. It is the mantra that we Indians live by.

Well, Bollywood Music has a very rich heritage. It dates back to the 1940’s and 1950’s but it was at the beginning of 1960 that Musicians first began fusing traditional Indian Music with Rock Music. Today, we’ll be digging deep into the treasuries of Bollywood Music with the help of an interesting Bollywood Music Quiz on our new GaanaP blog.

Gaana Pehchaana is an attempt towards increasing your knowledge of Hindi Film Music with the help of musical games, song quizzes, live sessions and all.

Take this quiz to find out whether you are a Bollywood Music champion or not. It is a bit high on the difficulty level, so put on your thinking hats to begin playing it. You can only crack it if you are smart enough.

The correct answers have been mentioned at the end.

(Clue: It was performed by Wazir Mohammed Khan, an actor and singer of that time.)

(Clue: The number is an even number)

(Clue: The singer met Ali in Chicago at the end of 1970s and he is seen punching him in a renowned film.)

(Clue: This singer started his career as a chorus singer at Bombay Talkies and belonged to a small city in Madhya Pradesh.)

(Clue: He has won 5 consecutive Filmfare Awards for the Best Male Playback Singer)

(Clue: All the three songs belong to the romantic genre and were released in 2002.)

(Clue: It is a popular patriotic song sung by Mohammed Rafi)

9. The super hit track “We Will Rock You” by the world famous rock band Queen was altered and made into which Bollywood song?

(Clue: The song was sung by Vinod Rathod and can be heard in a movie starting with alphabet A)

10. Which Hindi Film lyricist has been officially recognised to be the lyricist who wrote the maximum number of songs? His name is there in the Guiness Book of World Records.

(Clue: He is the son of another prolific Bollywood lyricist.)

How much did you score? Were you able to answer the questions correctly? Never mind if you couldn’t. At least you tried your best. For more entertainment, you can explore the three popular games on the GaanaP App called TMK, Bhagam Bhag and Aur Sunao.

If you are a fan of Bollywood songs and love games like Antakshari, you will enjoy the GaanaP games where you’ll have to guess the songs.