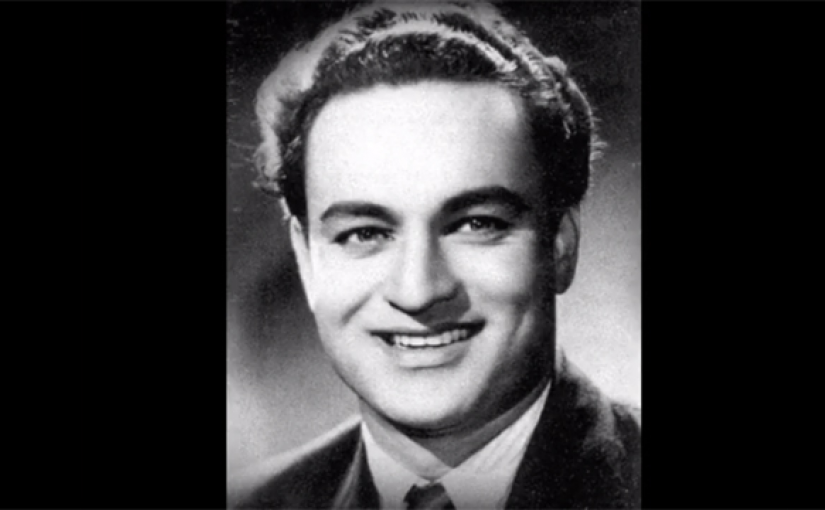 The Golden Era of Bollywood Music wouldn’t have been so memorable without the legendary singer Mukesh Chand Mathur, a very popular name in the Bollywood Music world, back in the 50’s, 60’s and 70’s. Mukesh’s voice was first noticed by Motilal, a distant relative when he sang at his sister’s wedding. Motilal took him to Mumbai and arranged for singing lessons by Pandit Jagannath Prasad. His first song for a Hindi film was “Dil Jalta Hai To Jalne De” and he sang it in typical K.L Saigal style.

To know more about some of the most well-known Mukesh songs in Hindi cinema, read the blog. 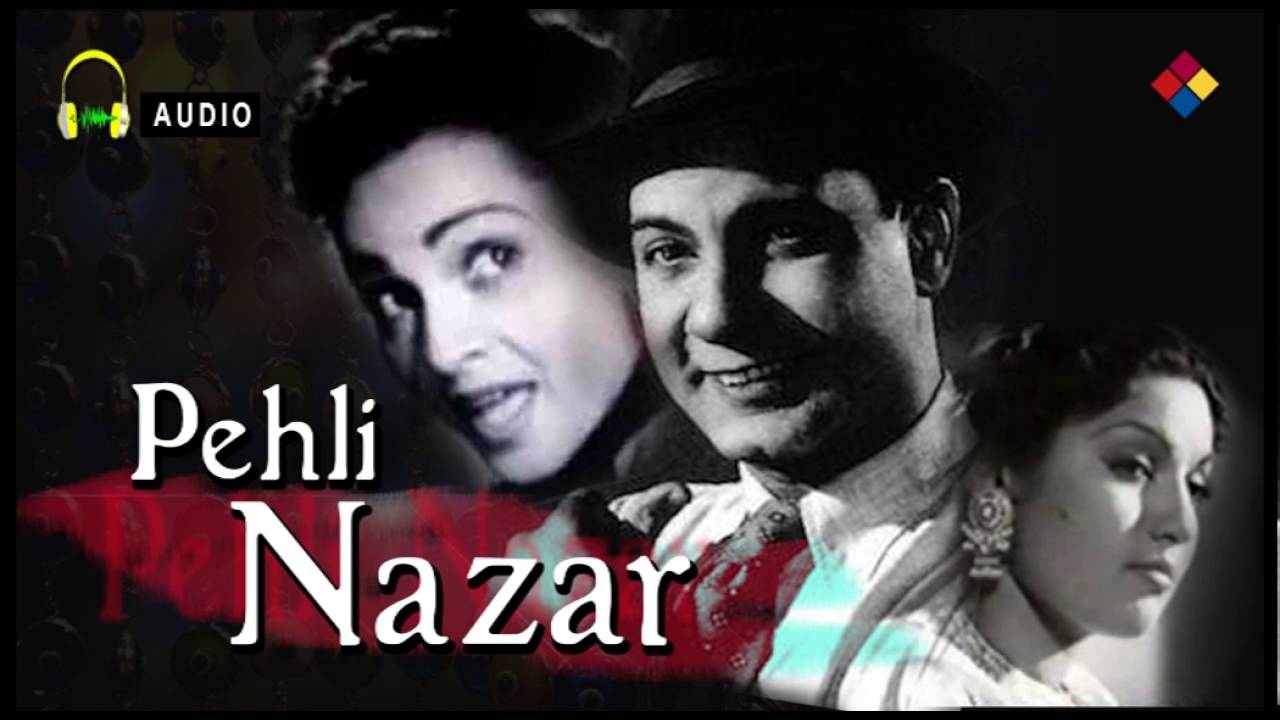 Music: Anil Biswas
Lyrics: Aah SitaPuri
Singer: Mukesh
Movie: Pahali Nazar
“Dil Jalta Hai To Jalne Do” was Mukesh’s very first song and he tried singing it in K.L Saigal’s style, whom he considered being his role model and idol. In fact, it is said that when K. L. Saigal first heard the song “Dil Jalta Hai…”, he remarked, “That’s strange, I don’t recall singing that song”. This soul-stirring classic melody is from the 1945 film, Pahali Nazar, casting actors Motilal, Baburao Pendharkar and Munawwar Sultana. 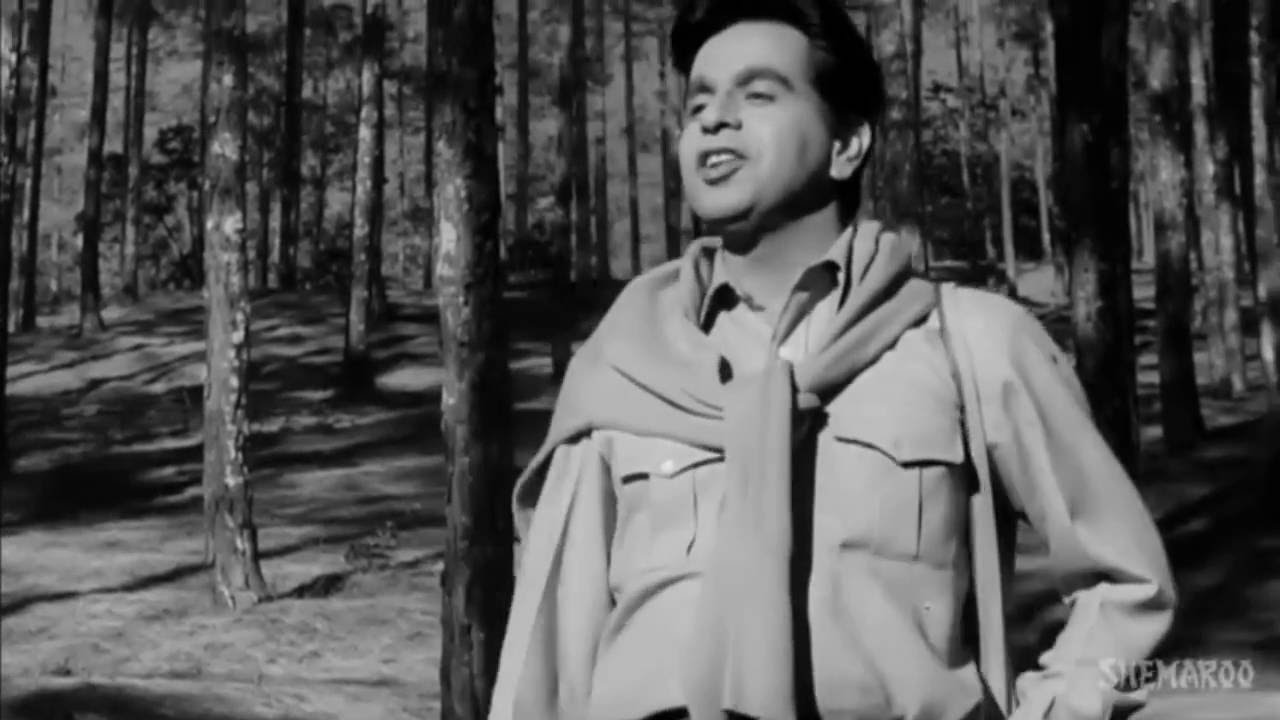 Music: Salil Chowdhury
Lyrics: Shankardas Kesarilal
Singer: Mukesh
Movie: Madhumati
Old is always Gold, and this one is the perfect epitome of a travel song. From the 1958 cult film ‘Madhumati’ which gave us some all-time favourite classic tracks, ‘Suhana Safar Aur Yeh Mausam Haseen, Hame Dar Hai, Hum Kho Na Jaye Kahi’ is the most melodious one for a solo as well as a group journey. Salil Da, or Salil Chowdhury the composer deserves accolades for the composition. Mukesh Chand Mathur sang the song and Shankardas Kesarilal penned down the lyrics. Dilip Kumar and Vyjayanthimala starred in the movie but this song primarily focuses on Dilip Kumar strolling around the serene countryside and singing the song, all to himself. 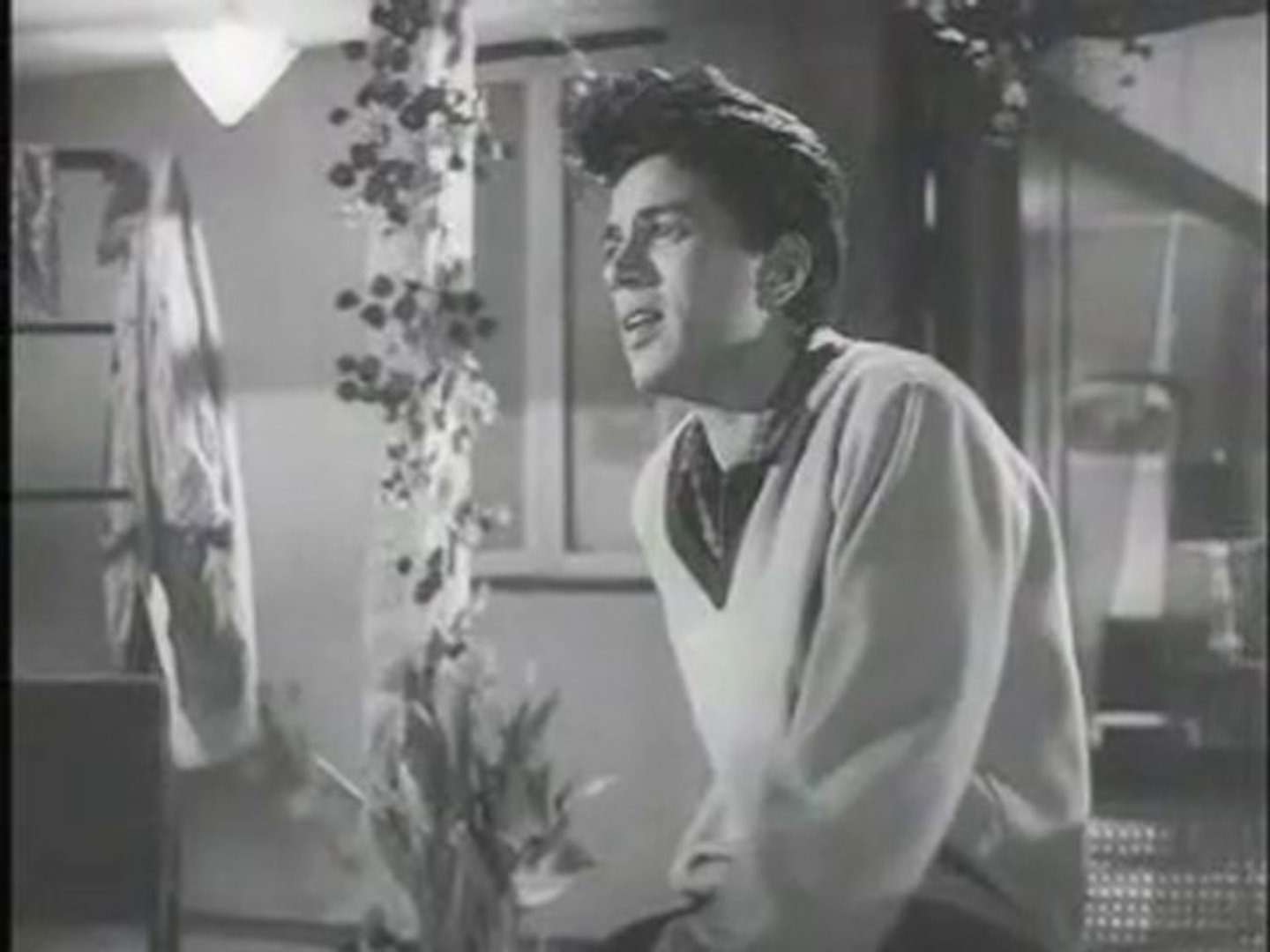 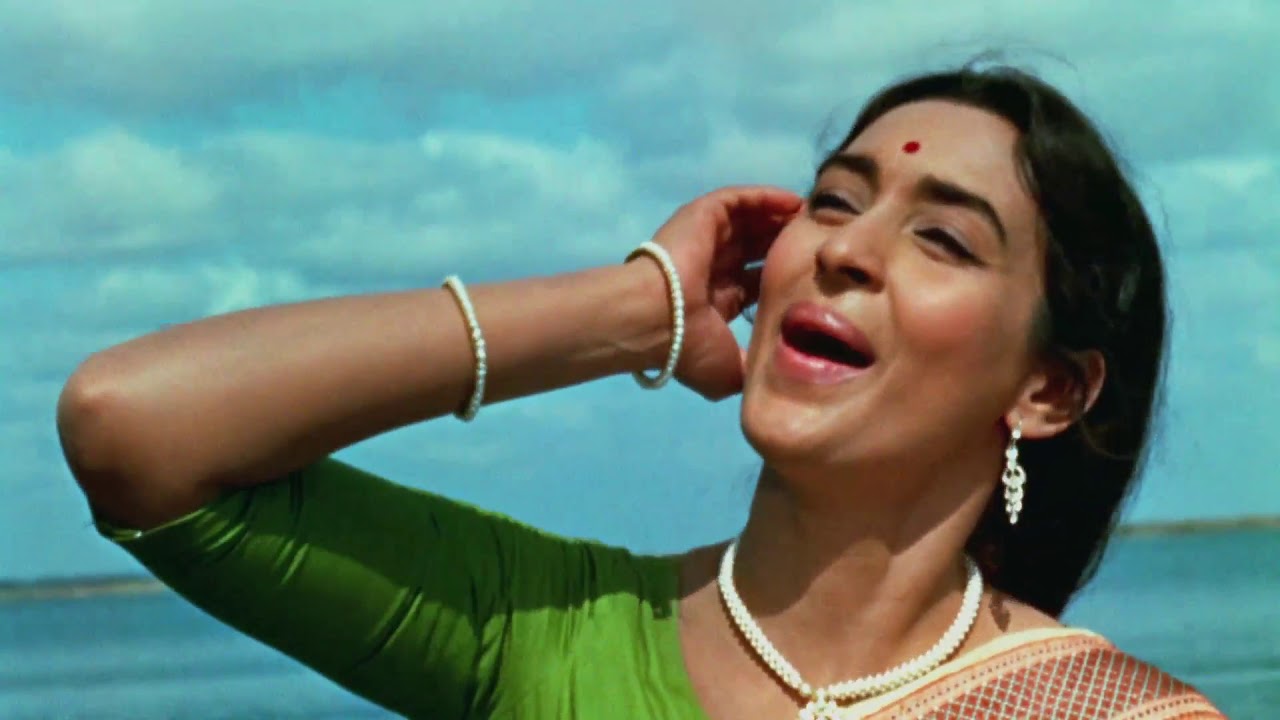 Music: Laxmikant Pyarelal
Lyrics: Anand Bakshi
Singers: Lata Mangeshkar, Mukesh
Movie: Milan
We have all grown up learning this mesmerising song in our school music classes. “Sawan Ka Mahina Pawan Kare Shor, Jiyara Re Jhoome Aise, Jaise Banama Naache Mor”, these lively lyrics expressing a person’s feelings during the peak monsoon season, penned down by Laxmikant Pyarelal will actually make you dance your heart out like a peacock. It is picturized on Nutan and Sunil Dutt who are shown travelling across the river on a boat while they sing this mellifluous number. 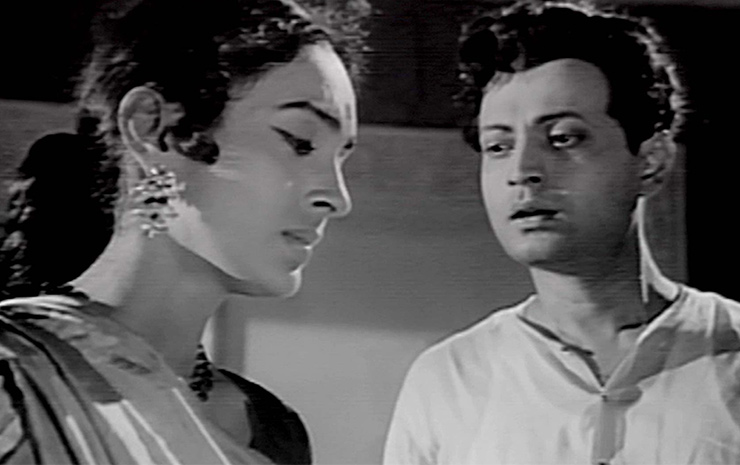 Music: Kalyanji Anandji
Lyrics: Indivar
Singers: Lata Mangeshkar, Mukesh
Movie: SaraswatiChandra
This is another classic cult number from the black and white film “Saraswatichandra”. Though coloured films had already started releasing at that time, this movie was specially shot in black and white. It starred Nutan opposite to Manish and is based on a Gujarati novel of the same name written by Govardhanram Madhavram Tripathi. Lata Mangeshkar and Mukesh have set an example in the Bollywood Music industry with this breathtaking melody. 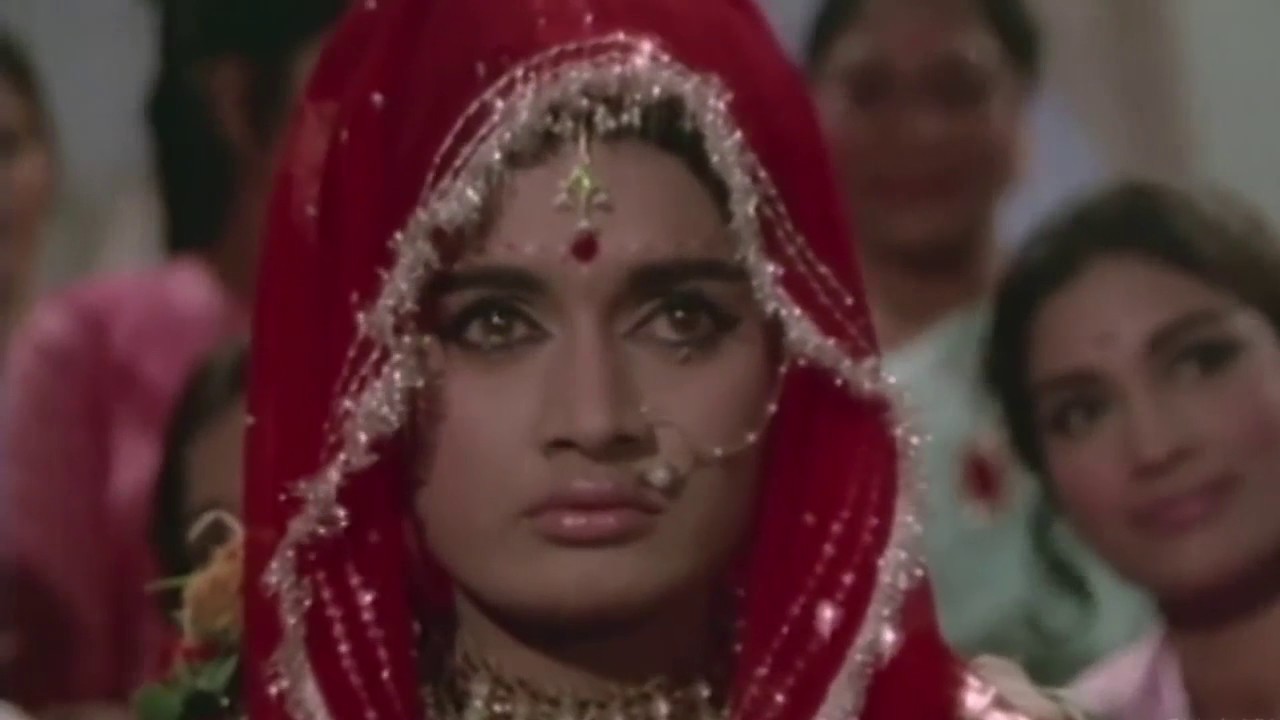 Music: Kalyanji, Anandji
Lyrics: Indeevar
Singer: Mukesh
Movie: Suhaag Raat
This one’s a melancholic, heartrending melody. Jeetendra is seen singing the song in the 1968 movie, “Suhaag Raat”. Kalyanji, Anandji can never go wrong with their music. Their compositions are absolutely perfect for the songs being played in the situations. Mukesh’s versatility as a singer is clearly expressed through this song. 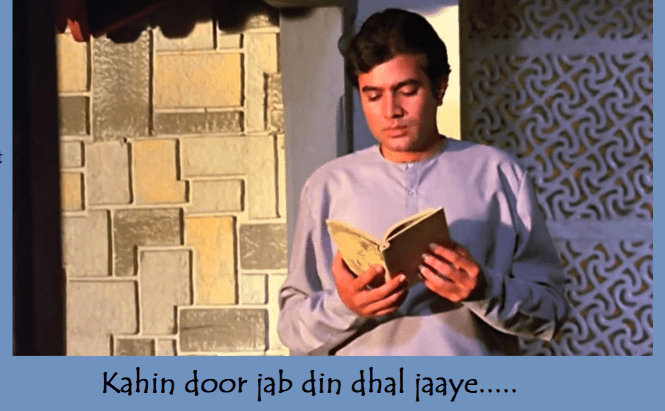 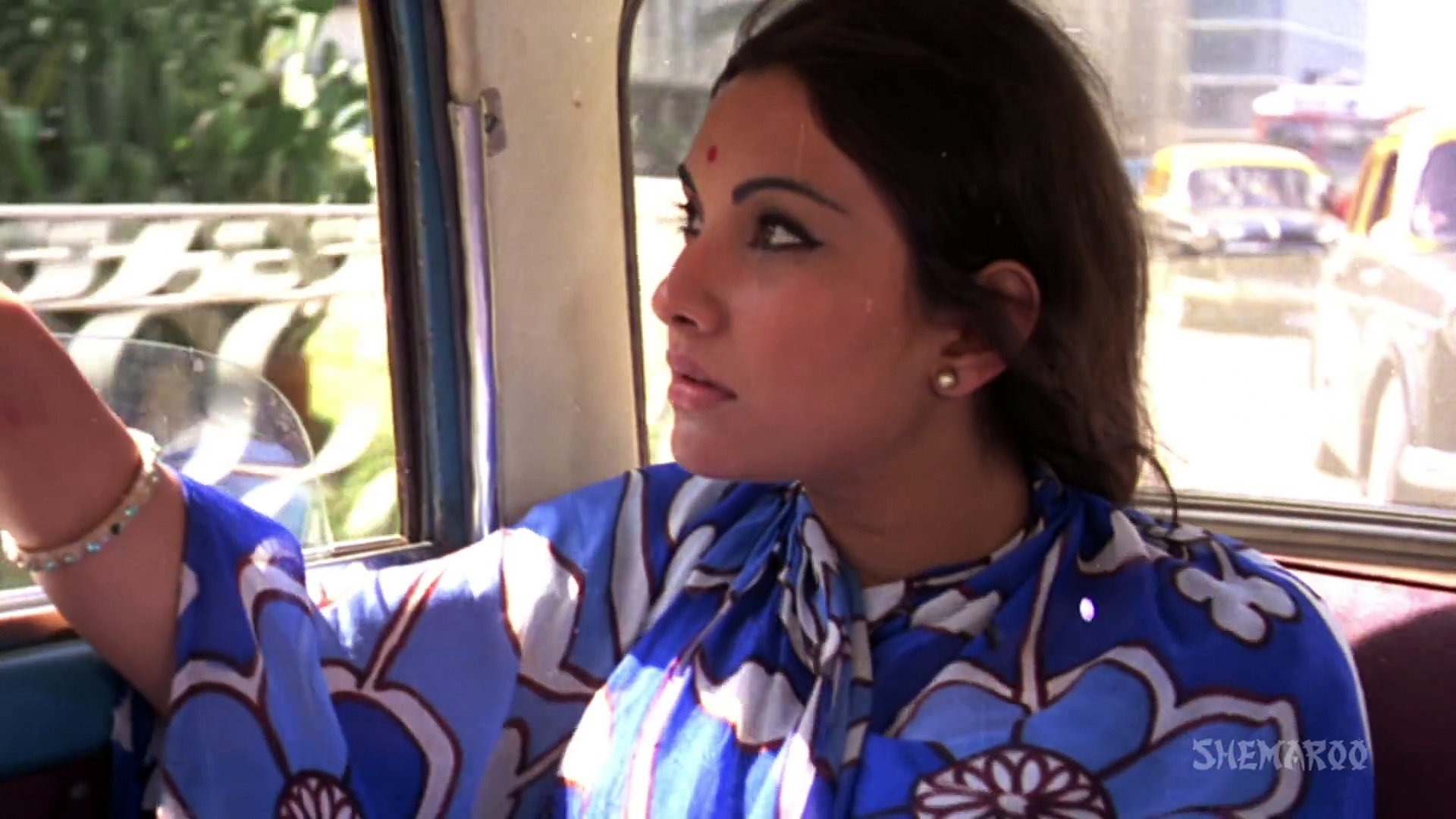 Music: Salil Chowdhury
Lyrics: Yogesh
Singer: Mukesh
Movie: Rajnigandha
Another Salil Chowdhury, Yogesh and Mukesh combination from the 1974 film “Rajnigandha”, which won Mukesh the National Film Award for Best Male Playback Singer in 1974. The more you listen to this song, the more you’ll love it. It holds a very special place in the history of Bollywood playback Music. 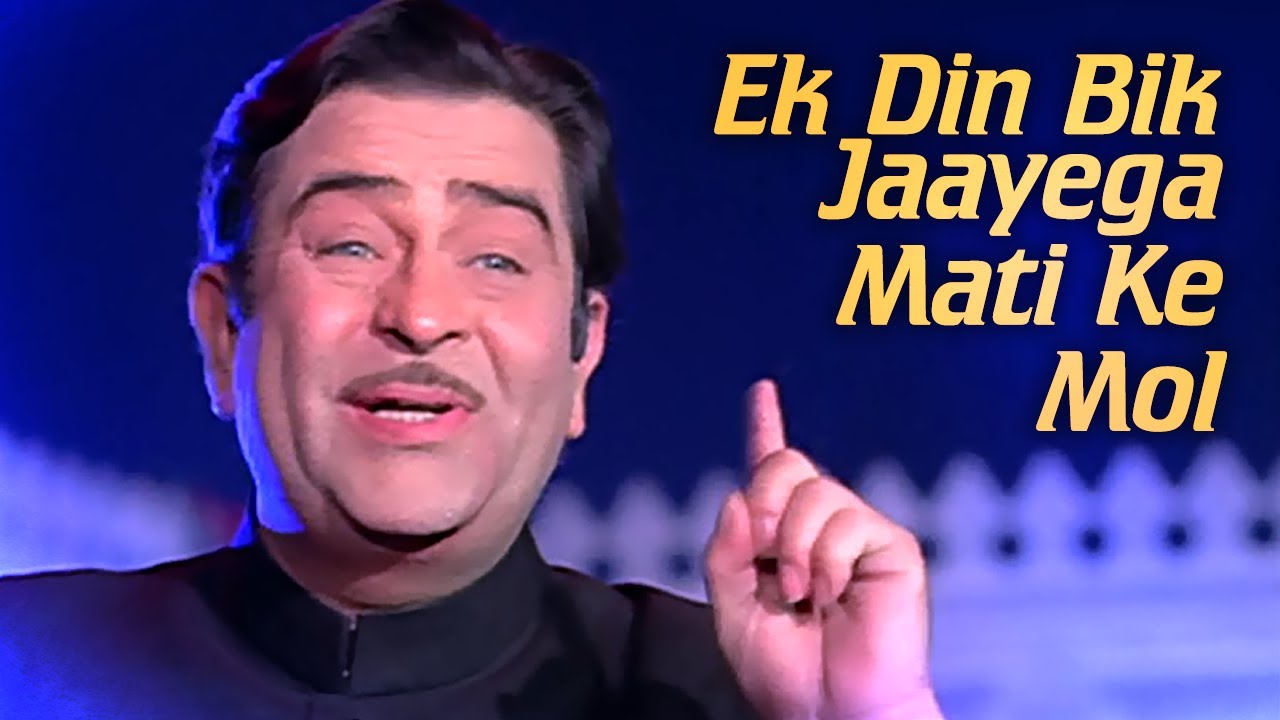 Music: R.D Burman
Lyrics: Majrooh Sultanpuri
Singer: Mukesh
Movie: Dharam Karam
“Ik Din Bik Jaayega Mati Ke Mol, Jag Mein Reh Jayenge, Pyare Tere Bol”, is a song that we have all grown up listening to. This famous track is from Raj Kapoor’s own movie. His son Randhir Kapoor directed the film and both of them acted as a father, son duo. Raj Kapoor’s spectacular performance on the stage, while natural calamities and other human sufferings occur in the background is quite phenomenal. 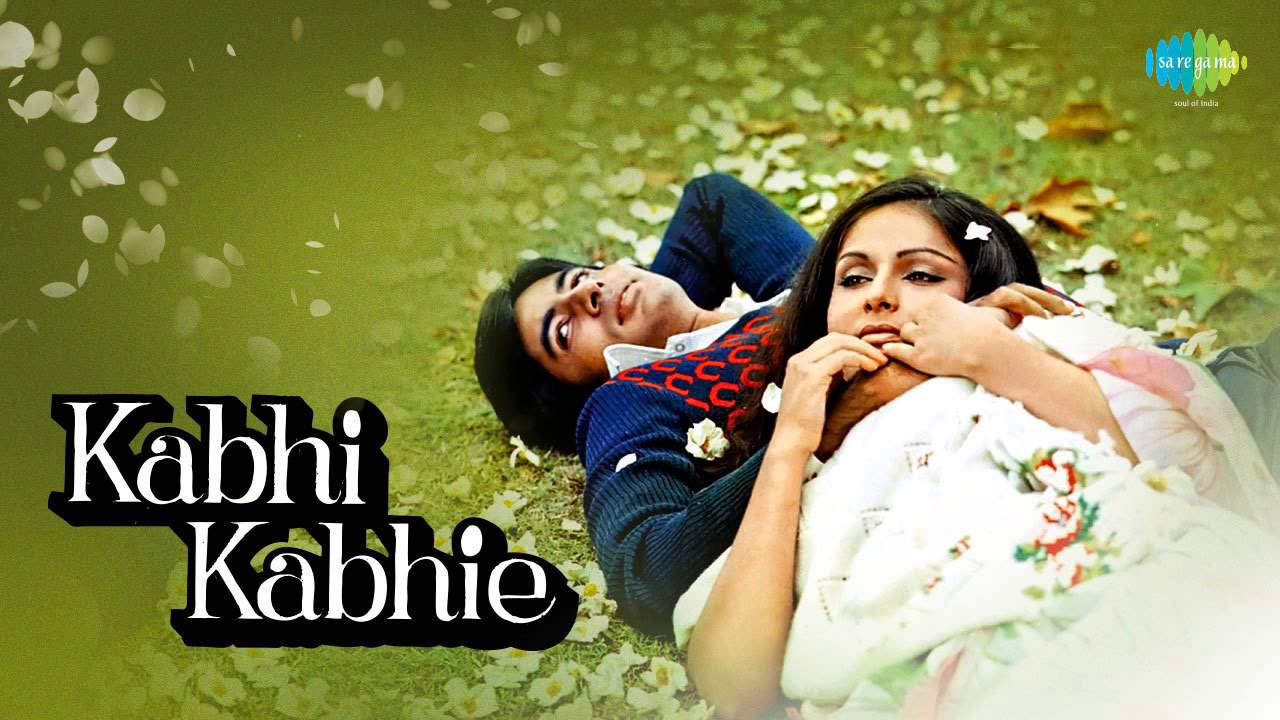 Mukesh has sung some of the finest songs in Bollywood cinema. He was not just a great singer, but also a talented actor. Hindi cinema is lucky to have discovered a precious gem like him. To listen to all the above-mentioned Mukesh songs visit https://gaanap.com/bollywood-songs-radio, to read the blogs and reviews click on Blog/Review. To play your favourite Bollywood Musical games visit https://gaanap.com/play-musical-games.