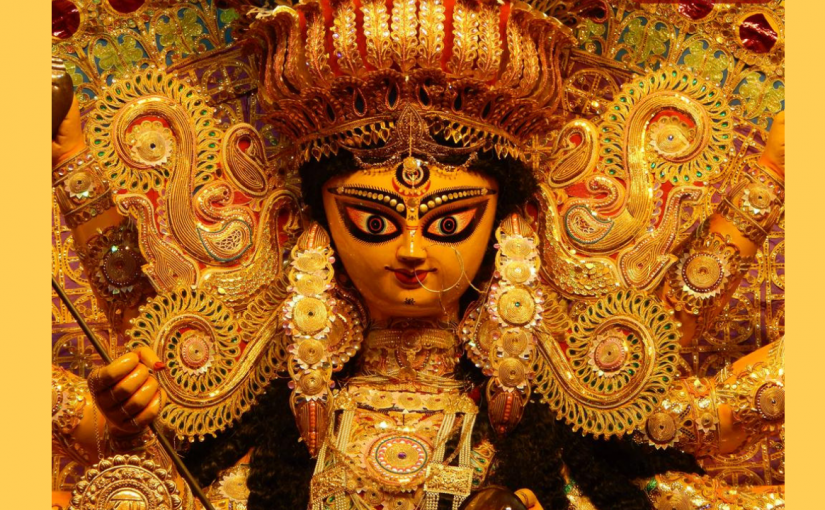 We just can’t suppress our excitement. Navratri and Durga Pooja are around the corner. These 9 days are filled with bright colours, heavy jewellery, beautiful clothes and heavenly delicious food, but Navratris are always incomplete without the smicking-smacking of the dandiyas. The long nights of Garba and Dandiya bring about the actual fun. Bollywood is a treasure-house of singing and dancing.

So, let’s enjoy these festive Navratri songs on GaanaPehchaana. 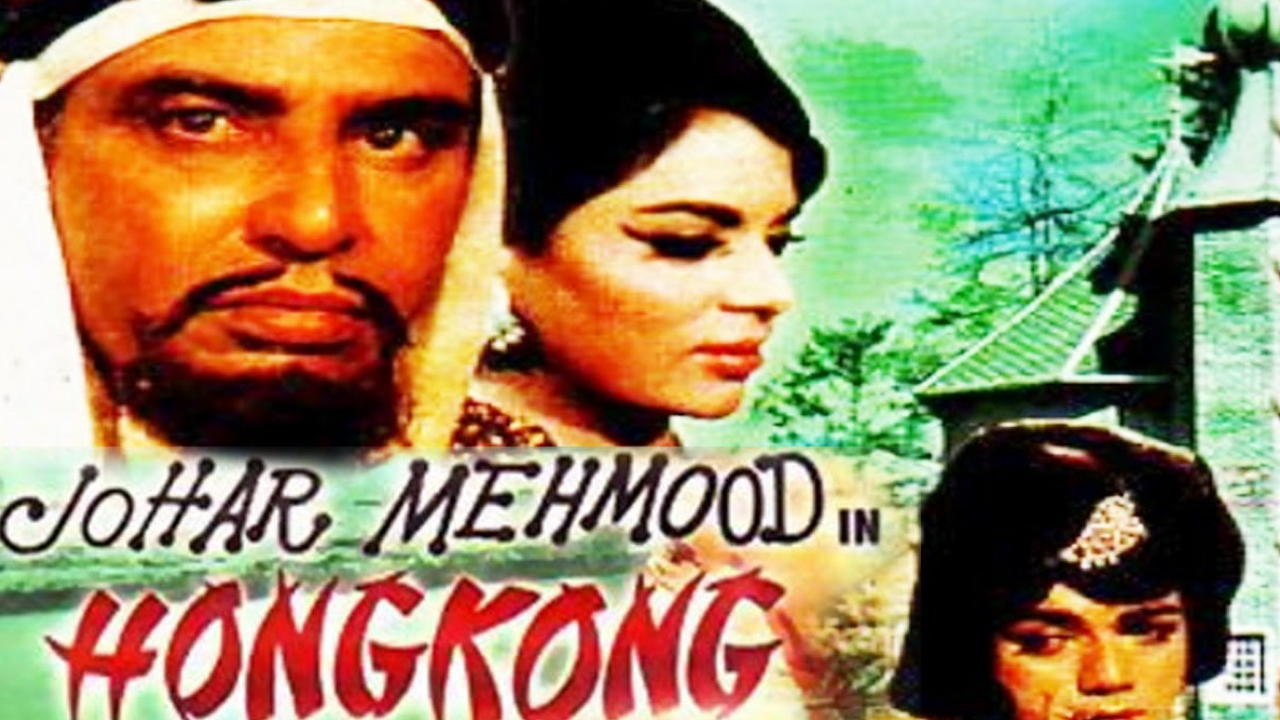 ‘Johar Mehmood In Hong Kong’ is an intelligence satire released in the year 1971. This song will ignite devotional feelings in your heart. Dedicate this mesmerising track sung by the great Mukesh and Mohammad Rafi to the divine goddess and listen to it on GaanaPehchaana. 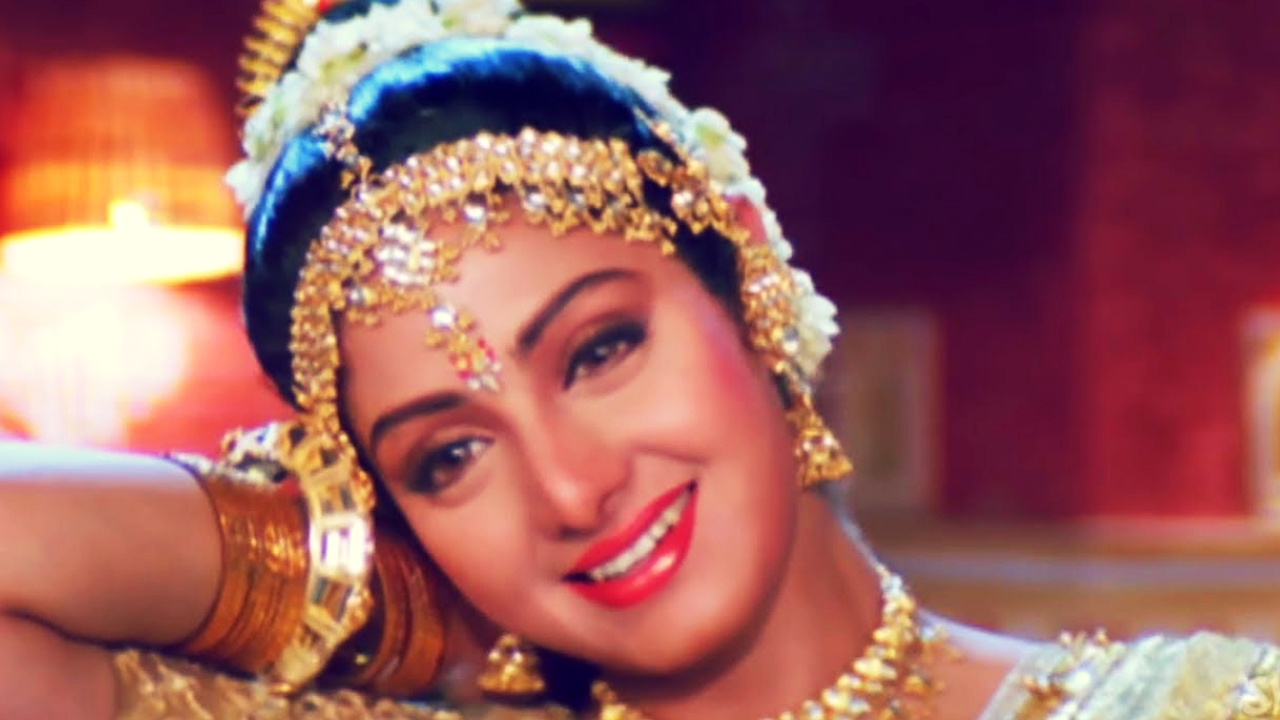 A basic dandiya song from the 1994 film, ‘Chand Ka Tukda’ starring Sridevi and Salman Khan. The dandiya song with the Rajasthani dancers performing difficult antics like dancing on plates was one of its kind when released way back in 1994, but now we have innumerable melodies of this kind. 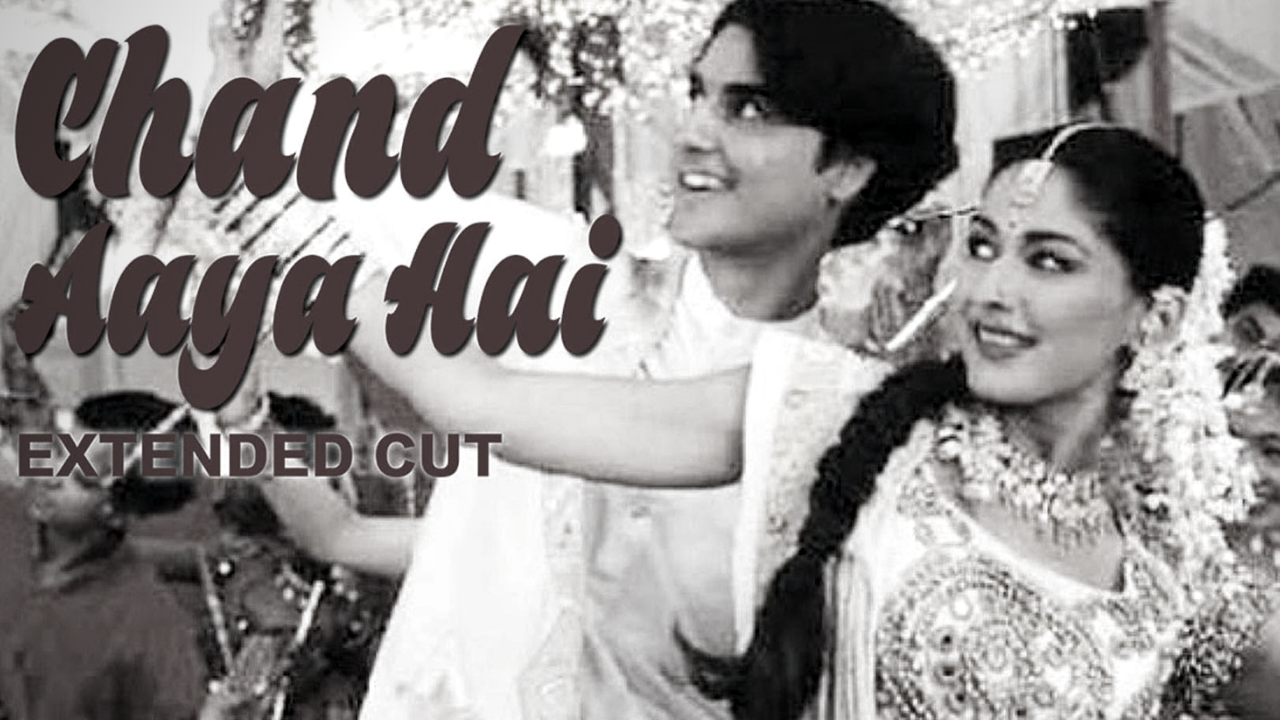 ‘Chand Aya Hai Zameen Pe, Aaj Garbe Ki Raat Mein’, is the remake of a Telegu song from a Telegu movie named ‘Kadhalar Dhinam’. Sonali Bendre and Kunal Singh rock the Garba night in their shimmering dandiya outfits with their dandiya sticks. Sonali looks drop dead gorgeous. Even though this song sounds a bit old-school but you can still play it during your dandiya festival. 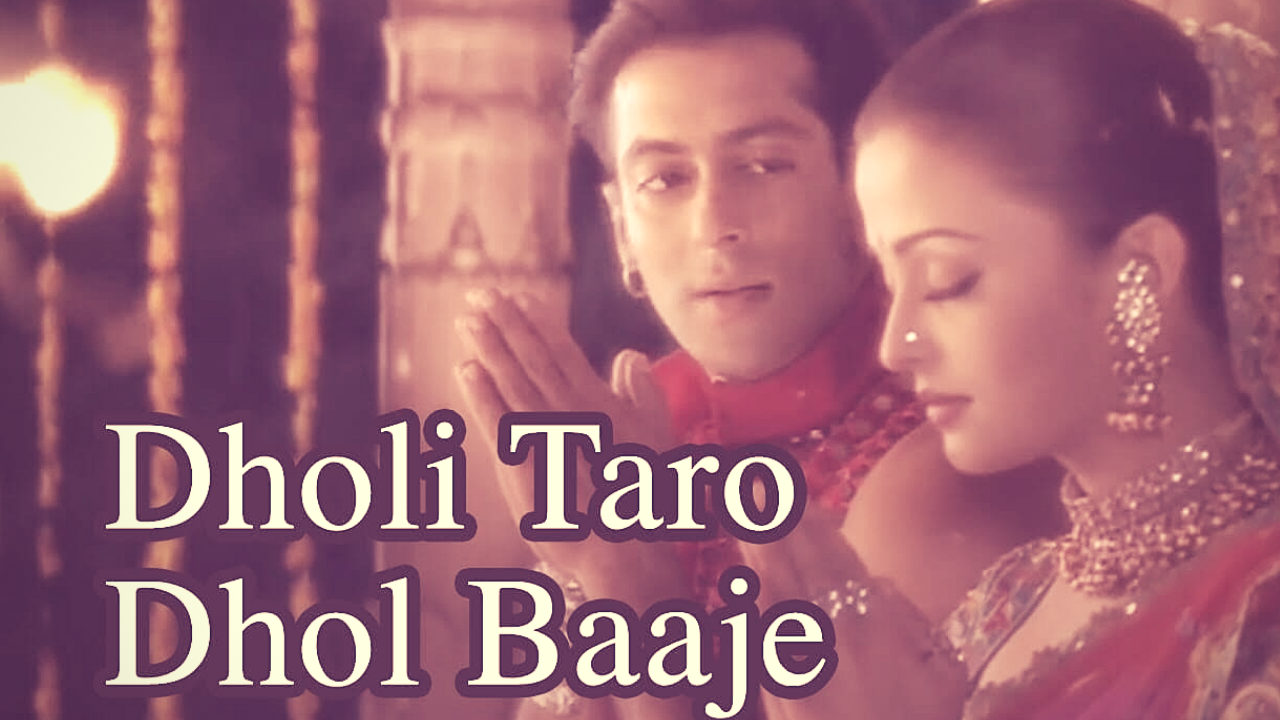 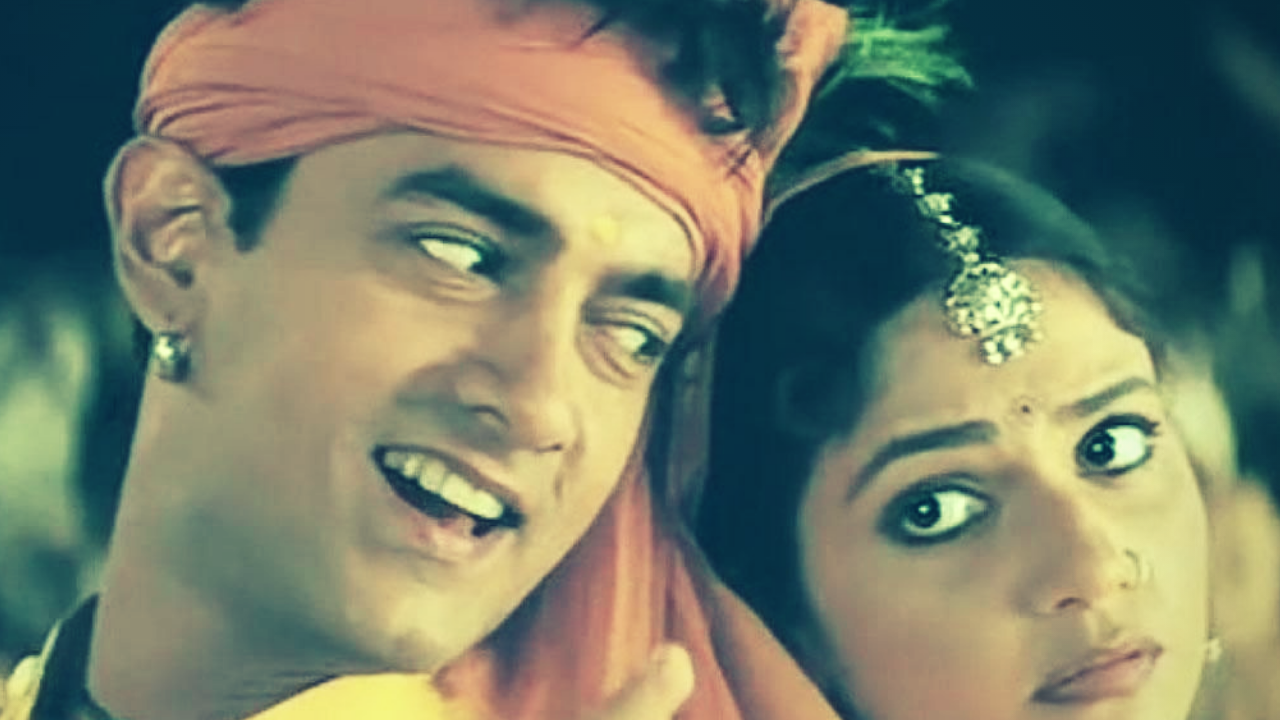 An enchanting melody from the 2001 film, ‘Lagaan’ which leaves us spellbound till today! The little jealousy brewing between Gracy Singh and Amir Khan as they dance to the beats of the dandiyas will make you want to dance along with them. A.R Rahman carved a niche for himself with mellifluous compositions like these in his early years. Asha Tai and Udit Sir’s voices are beyond comparison. 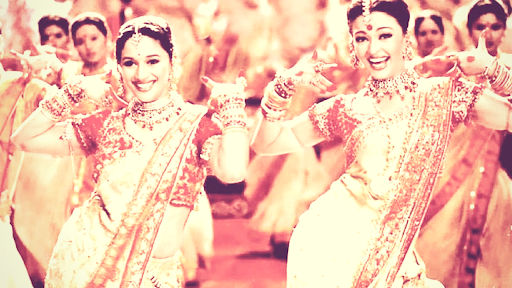 This fantabulous melody became the biggest hit way back in 2002. Hoards of young girls started dancing to this body swaying dance number replete with the sounds of dhols, ghungroos etc. The best thing about this song is that it still remains an evergreen melody, even after 2 decades. It can create a happy environment and spark up any Navratri or Durga Pooja Event. 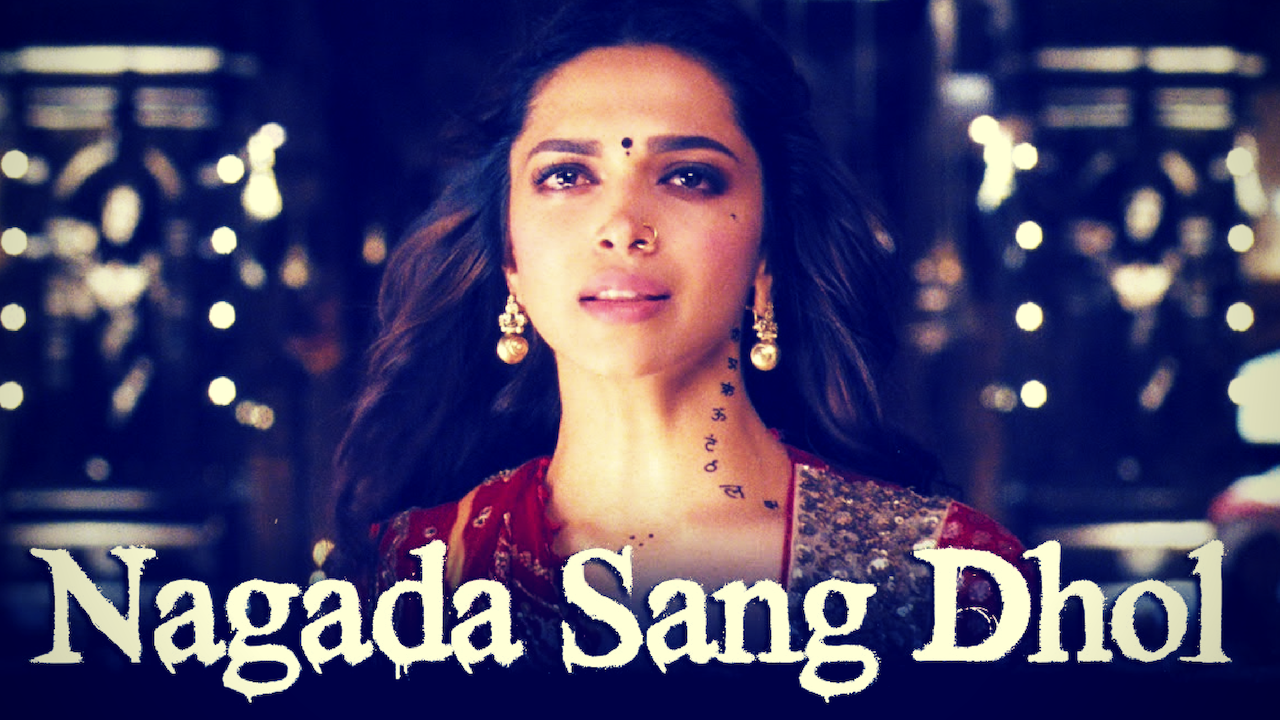 A revamped version of the old ‘Dholi Tara’ song, this one was composed by Sanjay Leela Bhansali for the 2013 film ‘Goliyon Ki Raasleela Ramleela’ starring the glamorous Deepika Padukone and the dashing Ranveer Singh. Shreya Ghoshal and Osman Mir are simply fabulous. Light up your Navratris with this song on GaanaPehchaana. 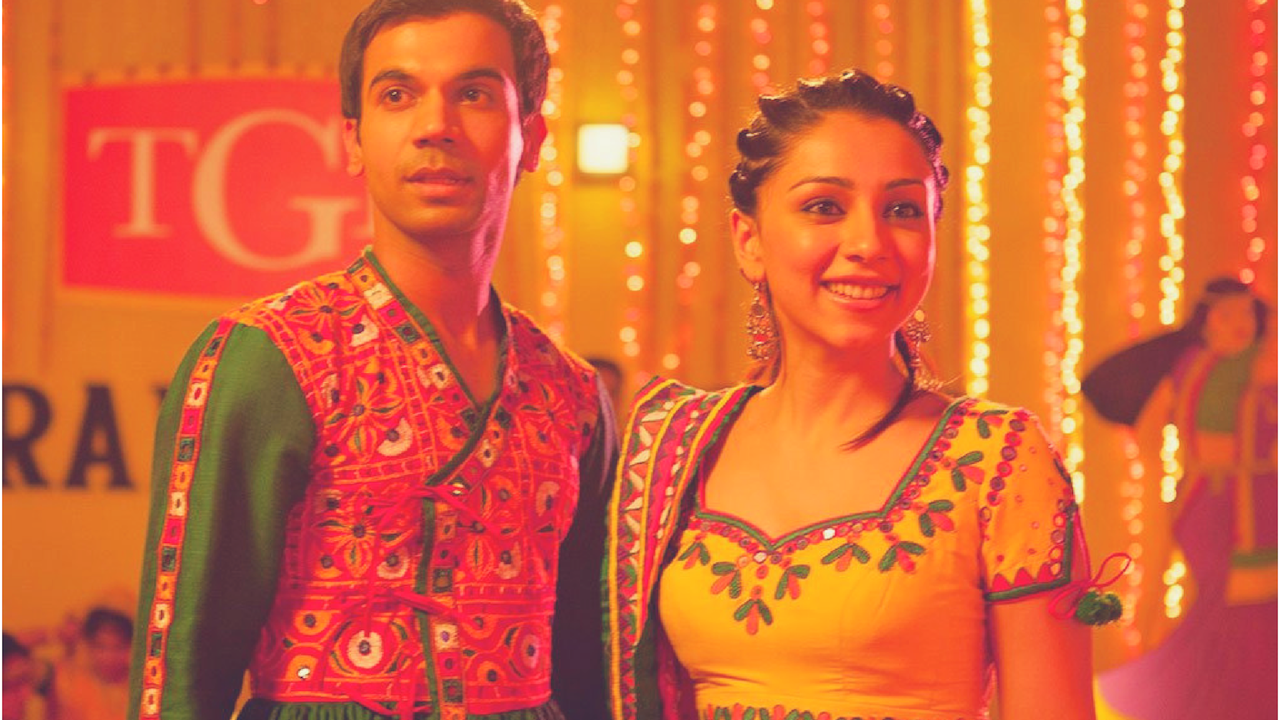 A Gujarati Garba melody from the 2013 buddy drama film, ‘KaiPoChe’. ‘Hey Shubharambh, Ho Shubharambh, Mangal Bela Ayi’ is a traditional Garba song. You can see the decorative red and yellow lanterns in similar shapes hanging in the background and the gorgeous ladies in colourful, draped lehengas sporting their excellent Garba moves. 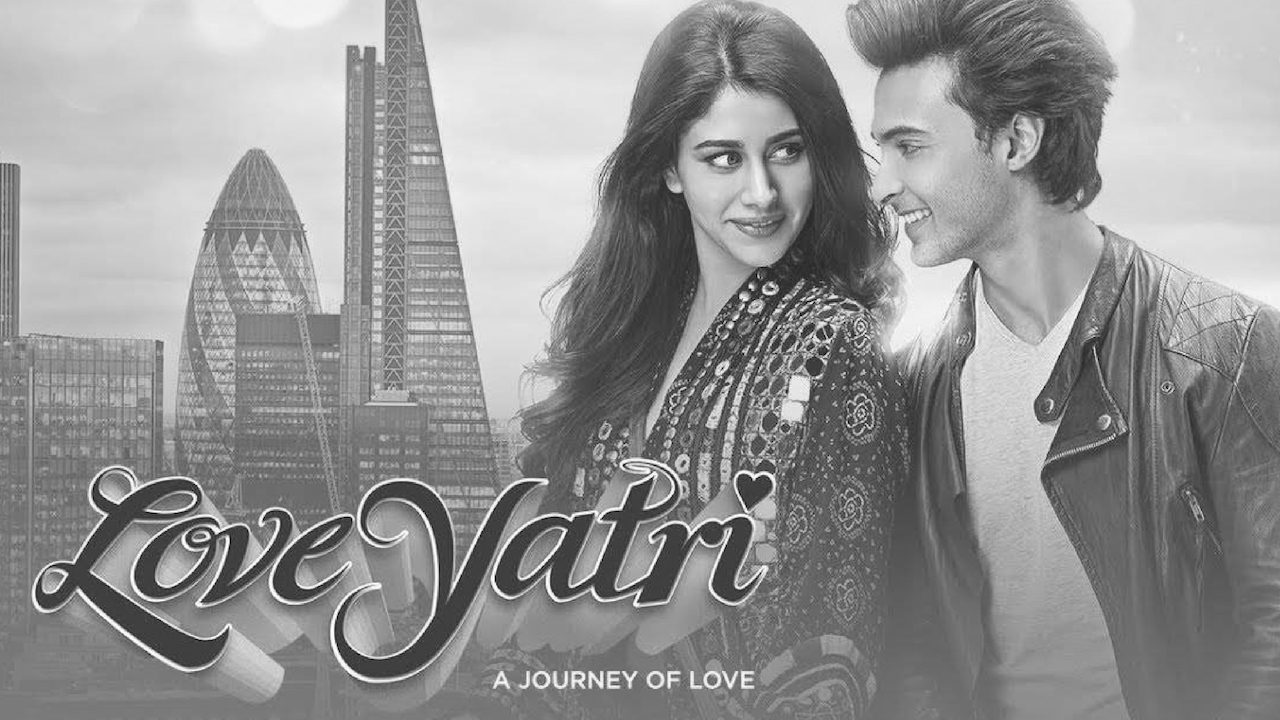 A fast-paced Garba song perfect for the Garba nights. Warina Hussain and Aayush Sharma are simply rocking their sparkly colourful Garba outfits. The settings and background are completely Indian with the colourful tents, festoons and lanterns lighting up the entire atmosphere. Udit Narayan is back to surprise people with his singing skills after a long time. Neha Kakkar and Palak Muchhal are awesome with the singing. 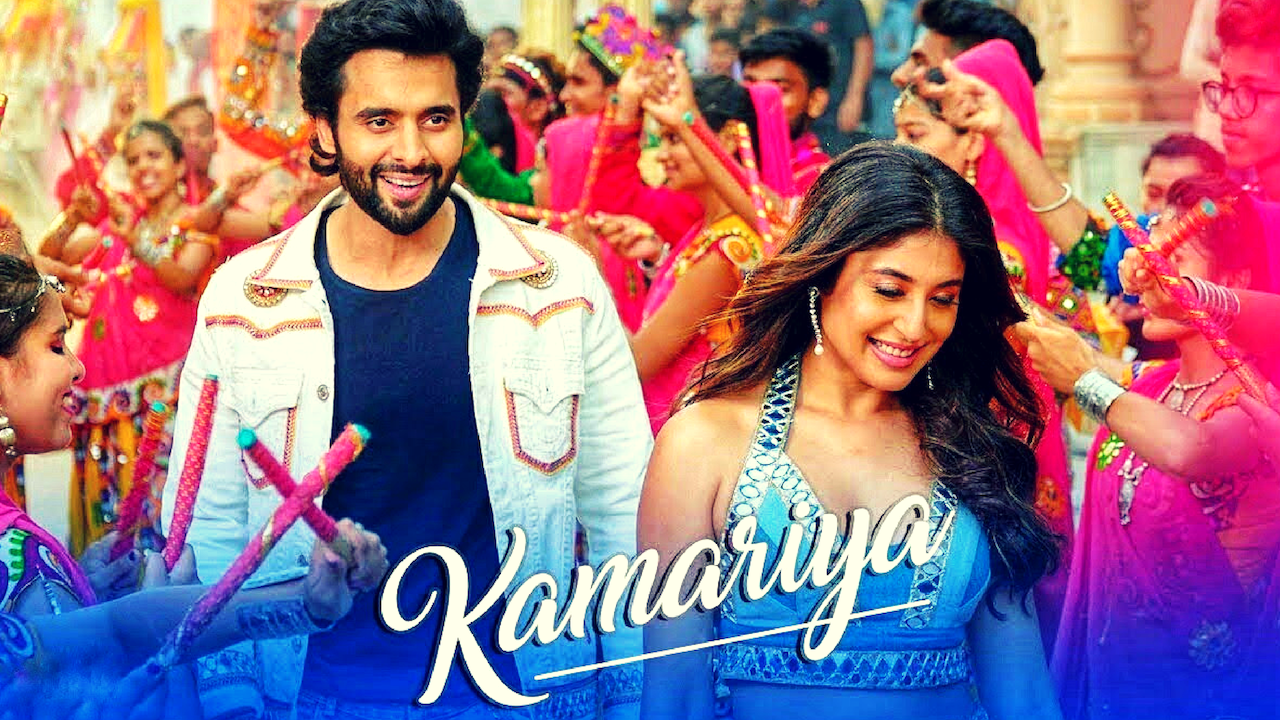 How about celebrating the divine goddess’ festival in a fun way with these superb Navratri melodies cheering up your mood and making you feel good? Listen to your favourite Mata Aartis and Bhajans on https://goo.gl/3AzqAD, to read the blogs and reviews click on Blog/Review. To play your favourite Bollywood Musical games set in the pattern of Bollywood song quizzes check out the new version of the app https://goo.gl/Qyhuof.