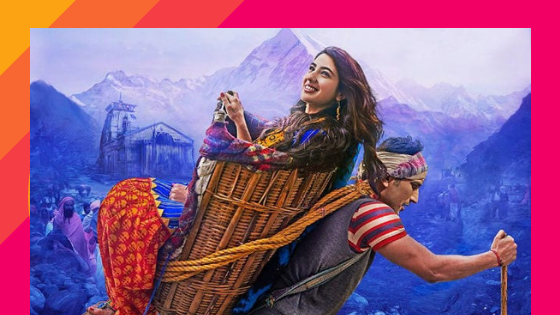 The ‘Kedarnath’ movie written, co-produced and directed by Abhishek Kapoor is all set to release on the 7th of December, 2018. The film is about the dreadful event that devastated the entire pilgrimage place, leaving everything shattered except the shrine of Lord Shiva and the Shiva Linga.

The movie shows the story of a wealthy Hindu girl, Mukku, who takes a pilgrimage to the historic Kedarnath Temple in the Uttarakhand mountains; she soon meets and falls in love with Mansoor, a humble Muslim boy, who becomes her guide. As their relationship grows closer along the journey, the pair faces an infinite number of obstacles, including familial disapproval and contrasting backgrounds; when the sudden rains of the 2013 Uttarakhand floods devastate the region, the couple is forced to survive against the elements and face the ultimate test of their love.

The film doesn’t have too many songs, but the 3 songs ‘Namo Namo’, ‘Sweetheart’ and ‘Qafiraana’ are more popular than any other song on YouTube at present.

‘Namo Namo’ is a heartfelt tribute to Lord Shiva. This song was released on the auspicious occasion of Dhanteras. Sushant Singh Rajput plays the character of Mansoor, a Muslim pithoo (a person carrying children and old people on his back especially in religious places). You get to see the stunning visuals around Kedarnath all through the song. The percussions and the flute cast a divine spell. This song was composed and sung by Amit Trivedi and penned down by Amitabh Bhattacharya. Rating: 5/5 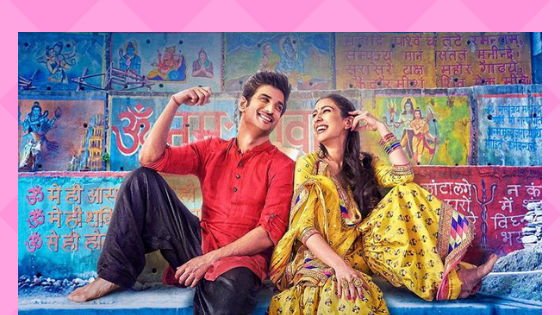 A peppy romantic number which sounds pleasing to the ears, ‘Sweetheart’ is here to take your breath away. This song shows a wedding and Sushant Singh Rajput, as well as Sara Ali Khan, are seen having the time of their lives. They sing, dance and make merry. The song was composed and produced by Amit Trivedi. Dev Negi has sung the song with lots of enthusiasm. Rajiv Sundaresan and Suhas Sawan are the backing vocalists. Rating: 2/5 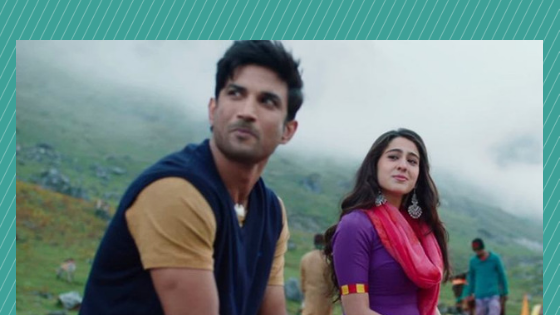 Did you listen to this soothing melody, ‘Qaafirana’ released by the Zee Music Company around 6 days back? It is a slow-paced song that will end up cheering you and make you happier than ever before. Nikita Gandhi, who works as a playback singer in more than 4 different languages and Arijit Singh have crooned this melody. Amit Trivedi and Amitabh Bhattacharya have composed and written the special music and the interesting lyrics. Rating: 4/5 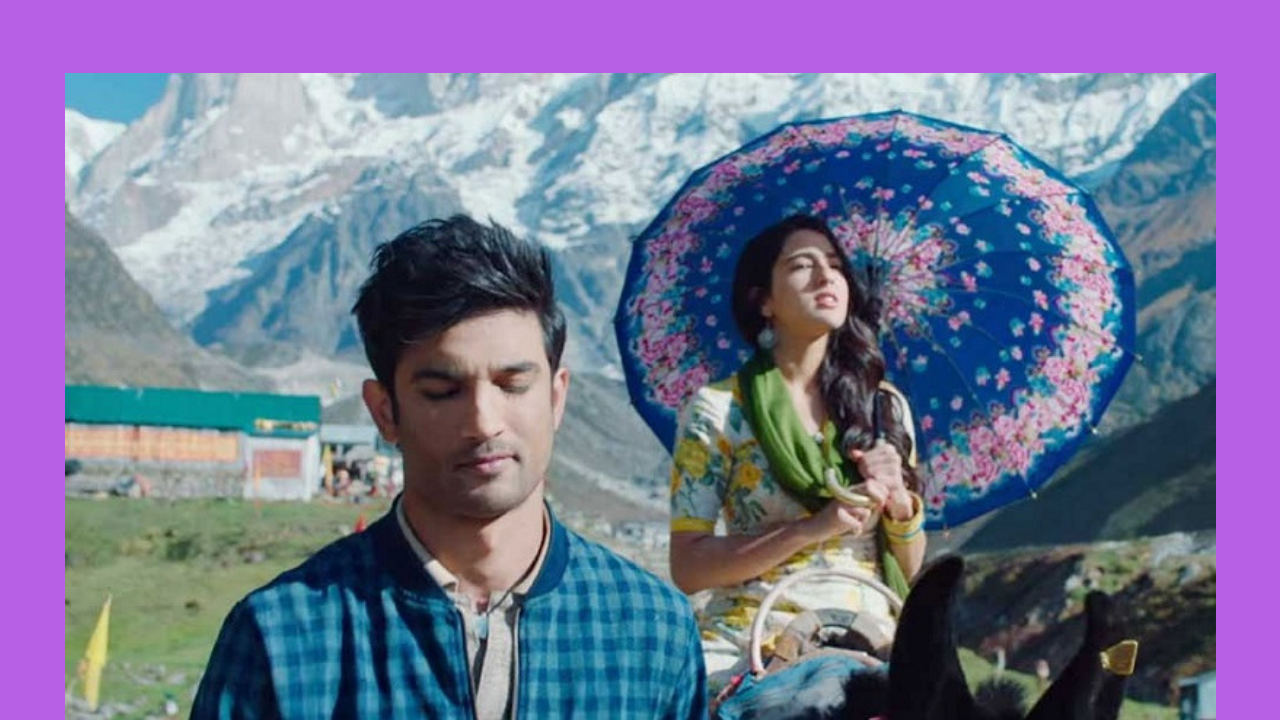 A heartfelt, slow song with the sound of the softly beating drums lilting in the background. We get to see Sushant Singh Rajput mourning over his love for Sara Ali Khan’s character in the film. Arijit’s mellow voice, as usual, gives out the best quality singing. Amit Trivedi and Amitabh Bhattacharya are too good with the music and the lyrics. Rating: 4/5

Each of the songs ‘Namo Namo’, ‘Sweetheart’, ‘Jaan Nissar’ and ‘Qafiraana’ are brilliant creations. It’s not just the marketing on YouTube, that has made these tracks popular. Amit Trivedi has actually been creative, hats off to him, Amitabh Bhattacharya and the singers.

In this film, we witness the powers of the supreme and love which triumph in spite of every trouble that comes along. Visit the link  https://goo.gl/gYb3YM to listen to the songs from ‘Kedarnath’, to play engaging Bollywood Musical Games click  Bollywood Musical games or read interesting blogs and reviews on GaanaP!

OUR PICK(S): We select ‘Namo Namo’ as our most favourite song from the album.