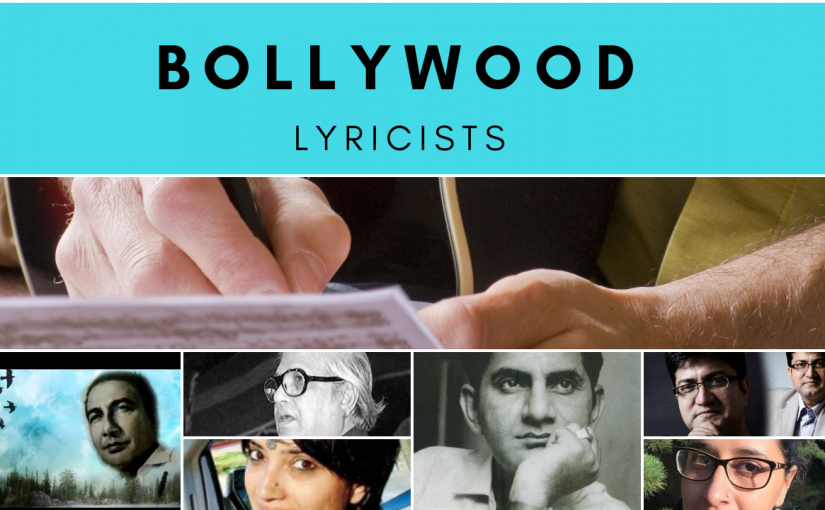 A lyricist writes songs all the time, whereas simply writing a song can be done by anyone, anytime, but every person doesn’t have the talent to express the delicate human feelings in such an astounding way. That’s why professional lyricists come to our rescue.

Our Bollywood lyricists pen down the lyrics so beautifully that we can absolutely relate to them. Bollywood songs talk about almost every aspect of Indian life, from friendship to love, politics and even social issues.

Today we’ll talk about some of the most renowned Bollywood lyricists, who are blessed with poetic talent. 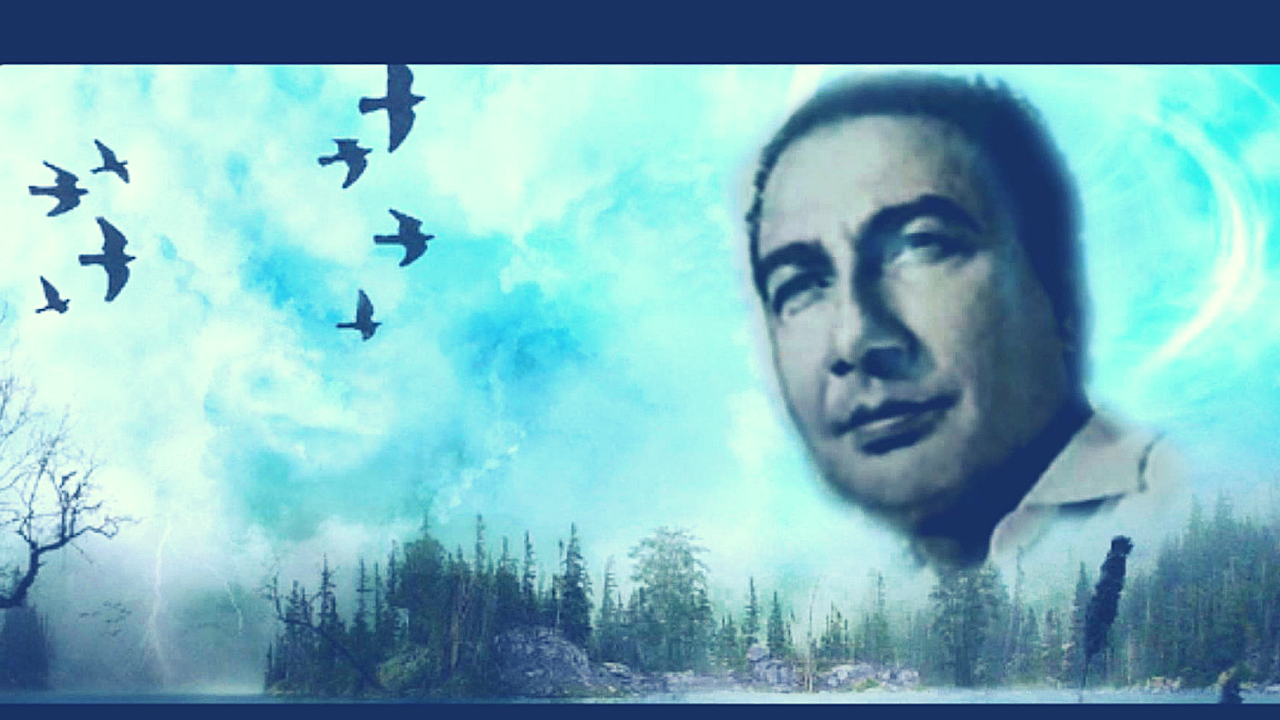 Sahir sir is one of the most well-loved Bollywood LYRICISTS of all time. Songs written by him are recorded in the golden pages of history. 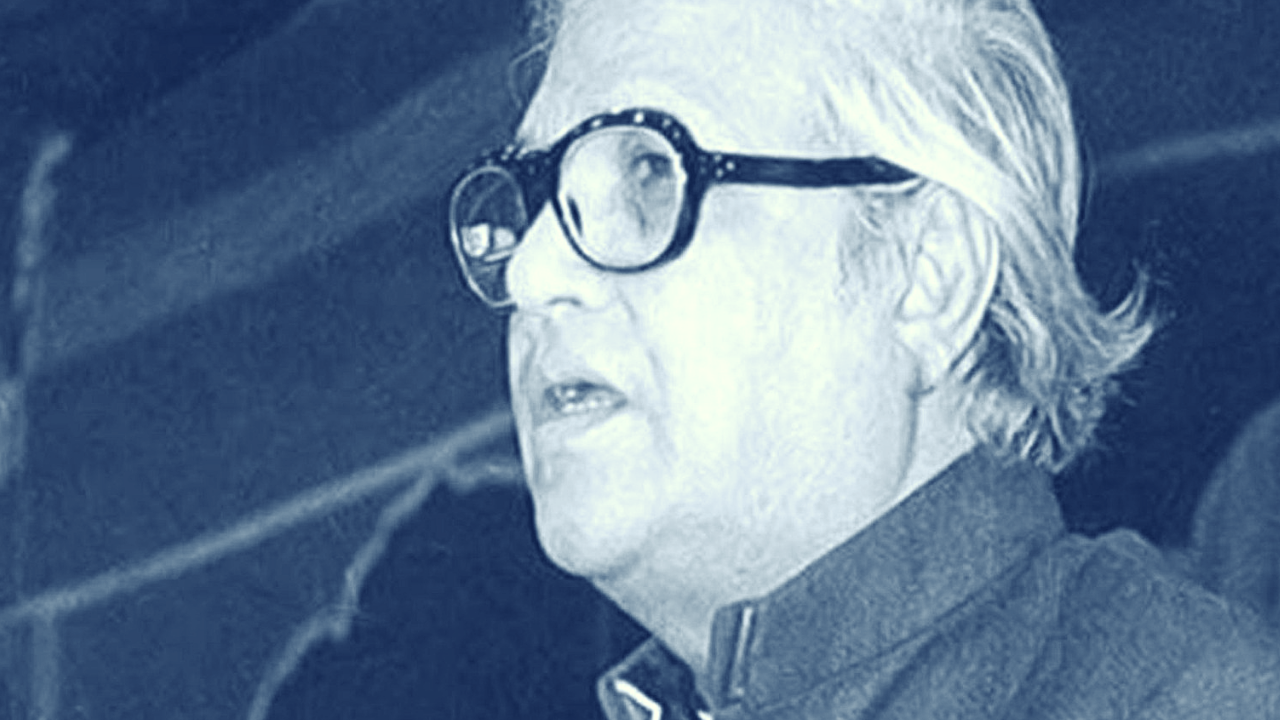 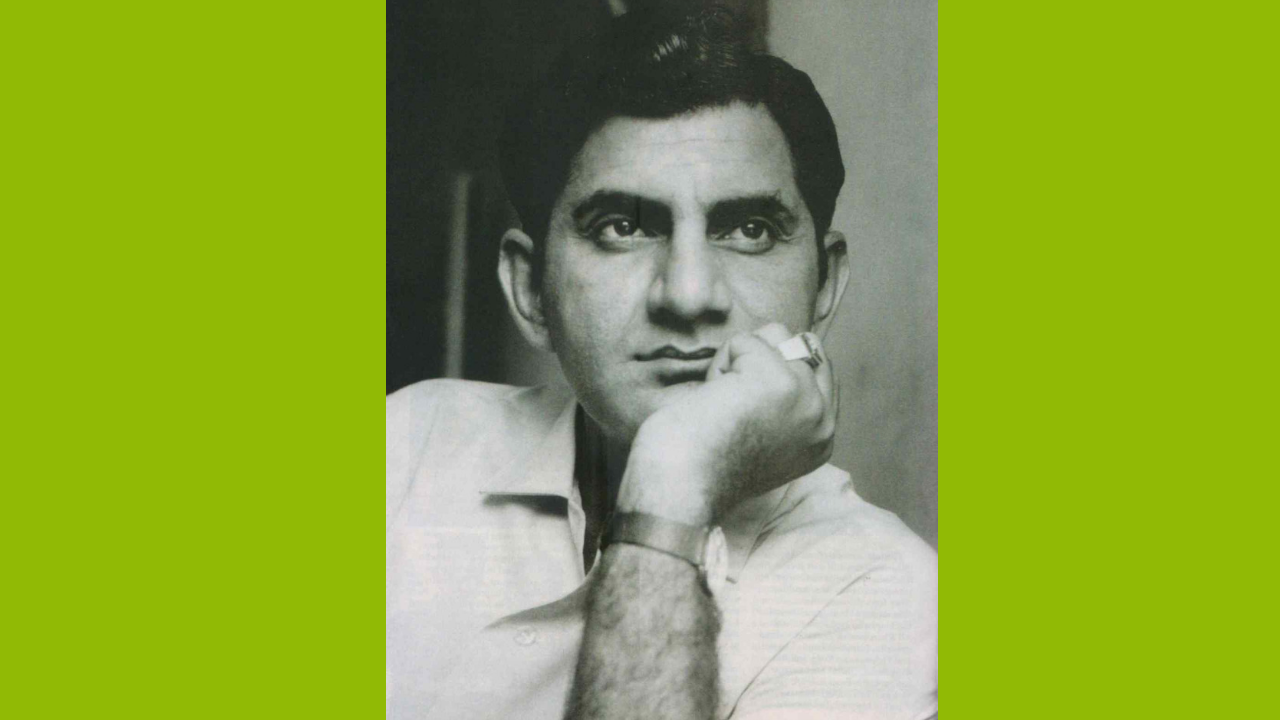 Now, let us come to Mr Anand Bakshi’s story. Do you know, how he went on to become a lyricist? Anand Bakshi entered the world of Hindi films to make a name for himself in writing and singing but ended up achieving more success in writing than singing. 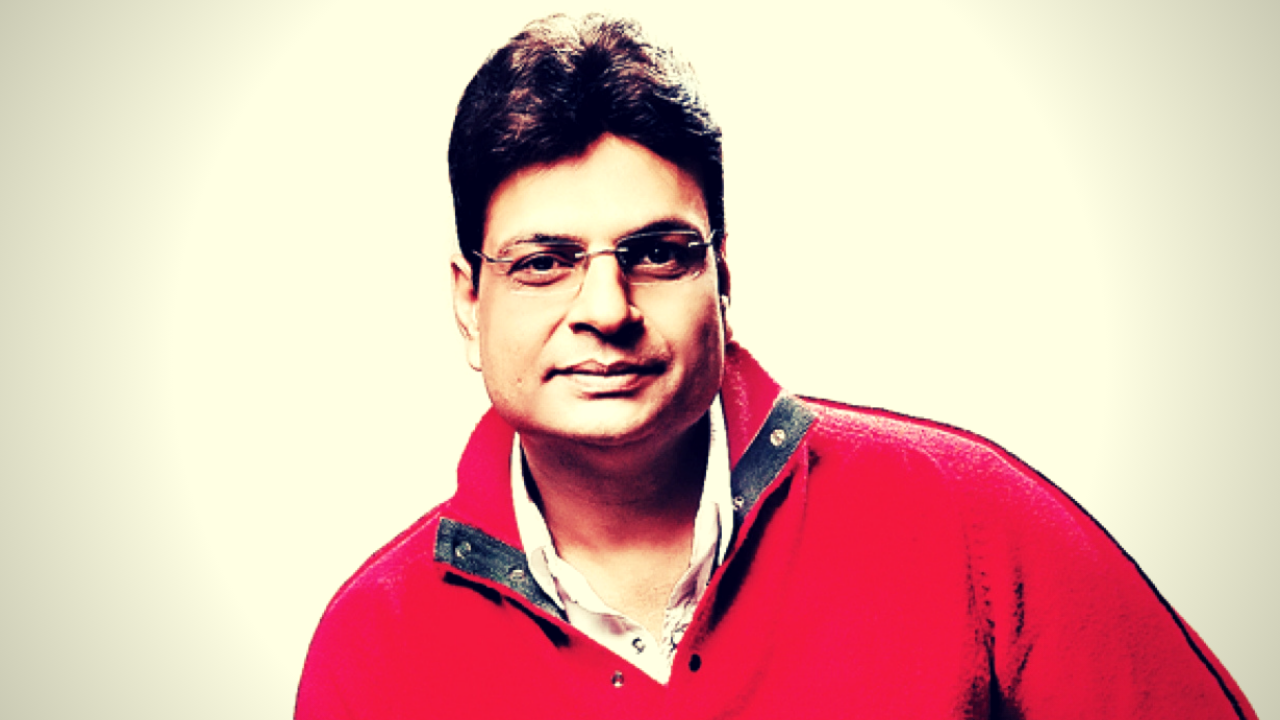 Another shining star from a Punjabi Muslim family, Irshad Kamil is a celebrated Urdu poet, lyricist, who got his break in the entertainment world by writing scripts for television soaps from which he went on to write dialogues. 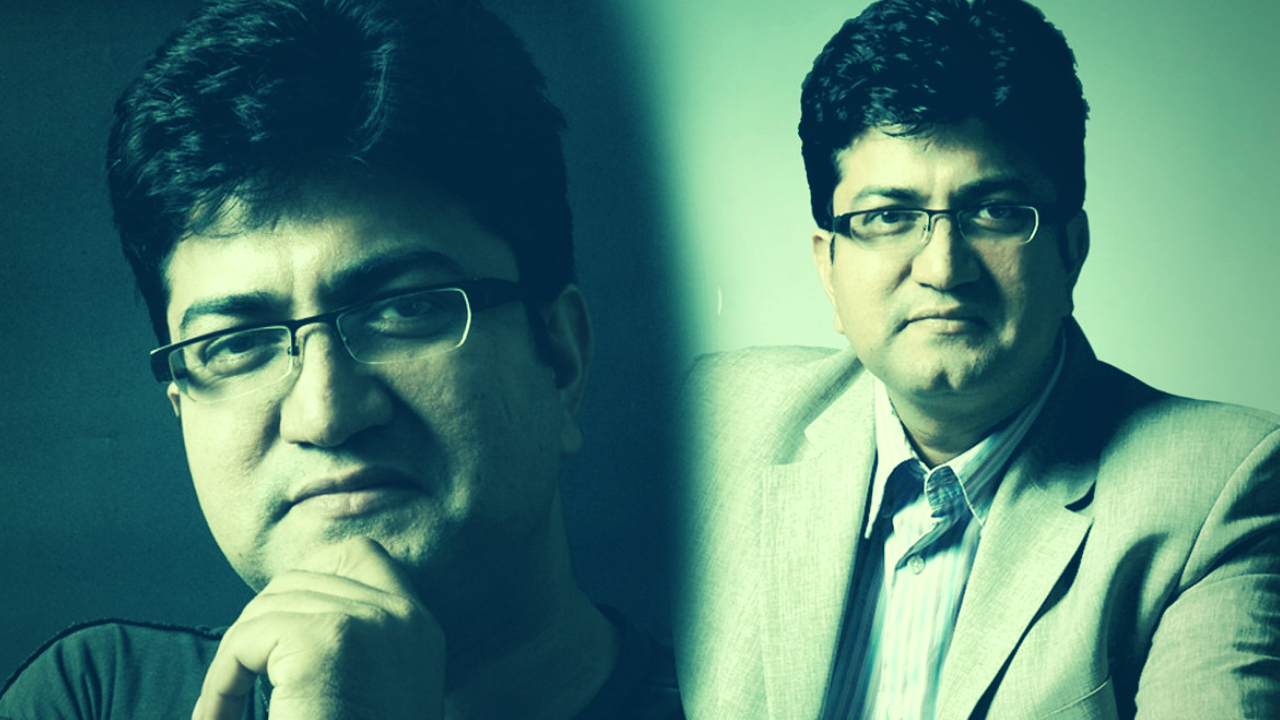 Prasoon Joshi spent his earliest years in Almora, Uttarakhand. He’s a two-time winner of the National Film Award for Best Lyrics. These days every Indian can relate to Prasoon Joshi’s catchy words. 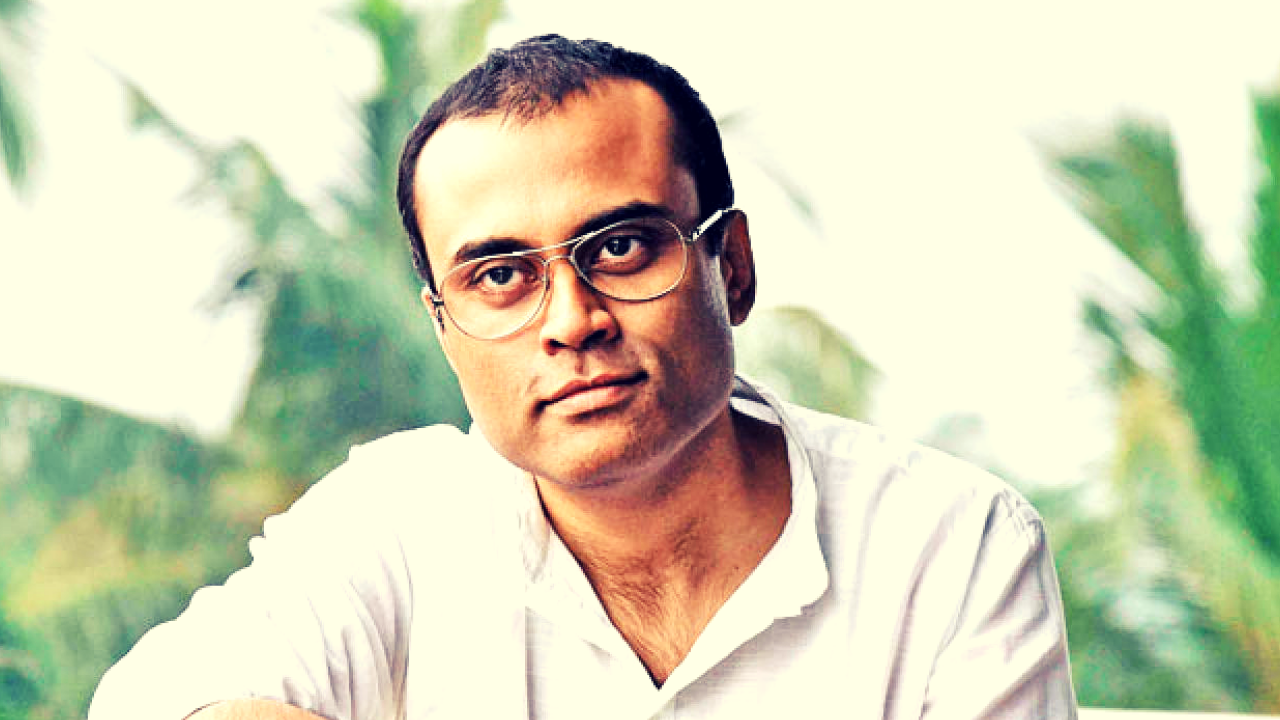 Amitabh Bhattacharya is the most sought-after lyricist in today’s Bollywood World. In 1999, after completing his graduation, he migrated to Mumbai from Lucknow to pursue his dream of becoming a singer. What followed was a lengthy period of struggle, waiting in queues in front of offices belonging to music composers. 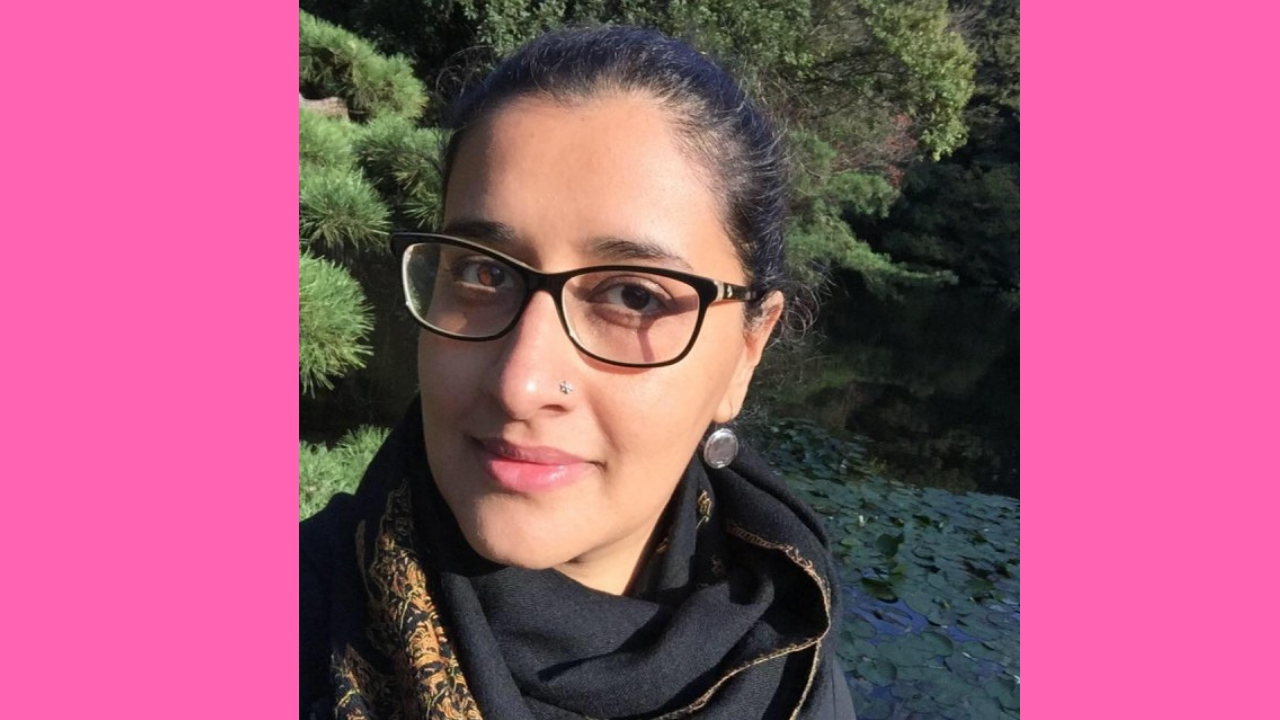 Kausar Munir is one of the very few women to have established herself in the male-dominated industry.

Usually, lyricists need to provide a demo of their work, i.e they need to get the song written by them recorded and get a copyright on it to remain protected, after which they can send these demo songs to the composers, based on which the composers start their work. Enjoy songs written by the above-mentioned lyricists on https://goo.gl/3AzqAD, to read the blogs and reviews click on Blog/Review. To play your favourite Bollywood Musical games set in the pattern of Bollywood song quizzes check out the new version of the app https://goo.gl/Qyhuof. Don’t forget to let us know about your most favourite melody in the comments section.