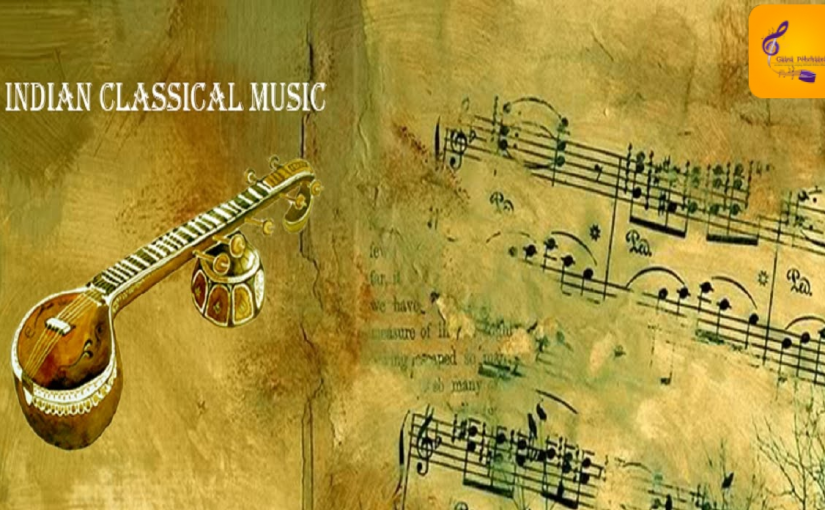 Do you learn music? then you must be knowing that Bollywood and classical music are entirely inseparable. Since the time that Bollywood playback music started, playback singers trained in either classical or folk music started coming into the playback music scenario to create beautiful, heart-warming songs for the film industry. These singing stars have time and again incorporated popular Ragas like ‘Asavari’, ‘Bilawal’, ‘Kalyan’, ‘Kafi’, ‘Bhairav’ and ‘Khamaj’ while at some points rare ragas like ‘Nayaki’, ‘Kirwani’, ‘Shivaranjani’, ‘Megh’ have also been used by them in the most creative way.

Today, let’s read about a few interesting Bollywood classical songs which have captured millions of hearts in the recent times. 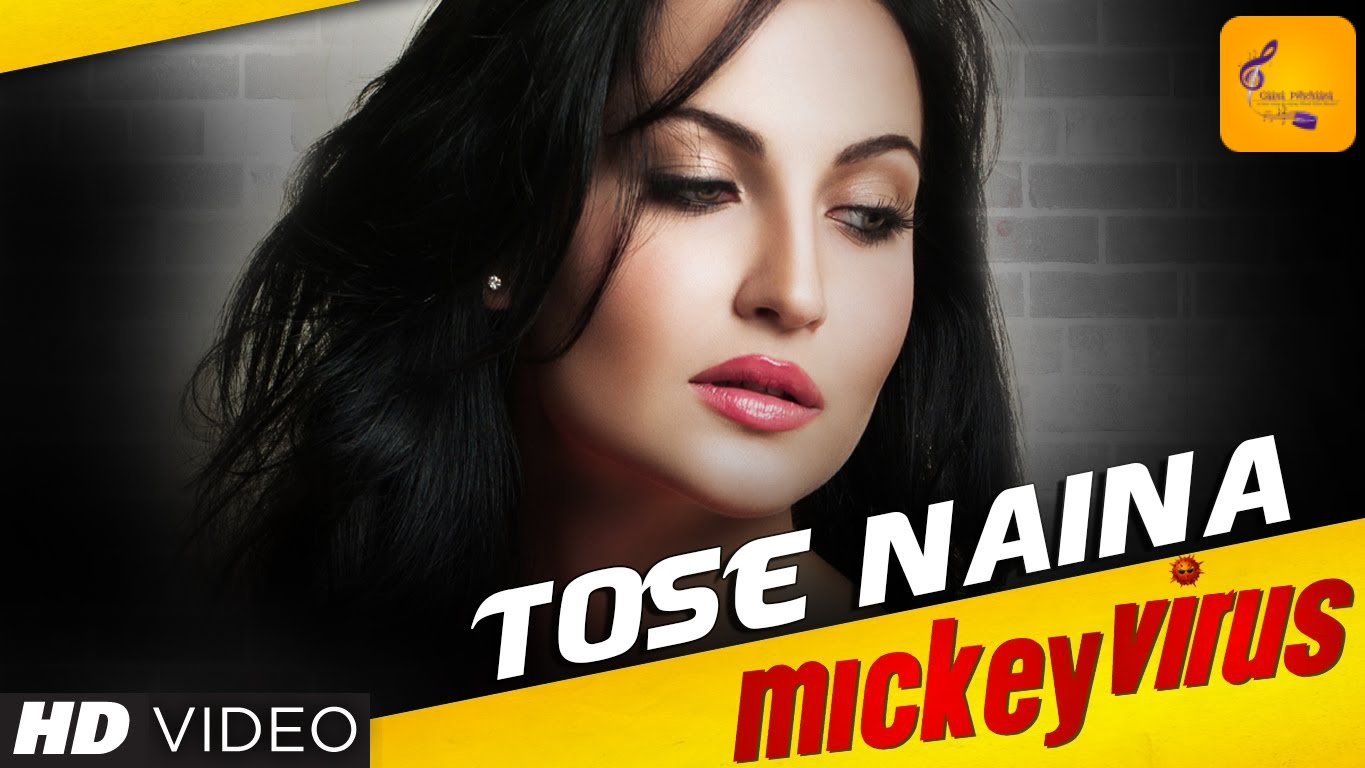 Music: Hanif Shaikh
Lyrics: Hanif Shaikh
Singer: Arijit Singh
The Prince of Romantic Music, Arijit Singh has completely slain this alleviating romantic song from “Mickey Virus” with his heart-touching, heavy voice. His voice has the quality of gushing straight through your heart. Even though the tune goes flat at times, Hanif Sheikh’s superb composition and mindblowing lyrics will actually make you enjoy this song. 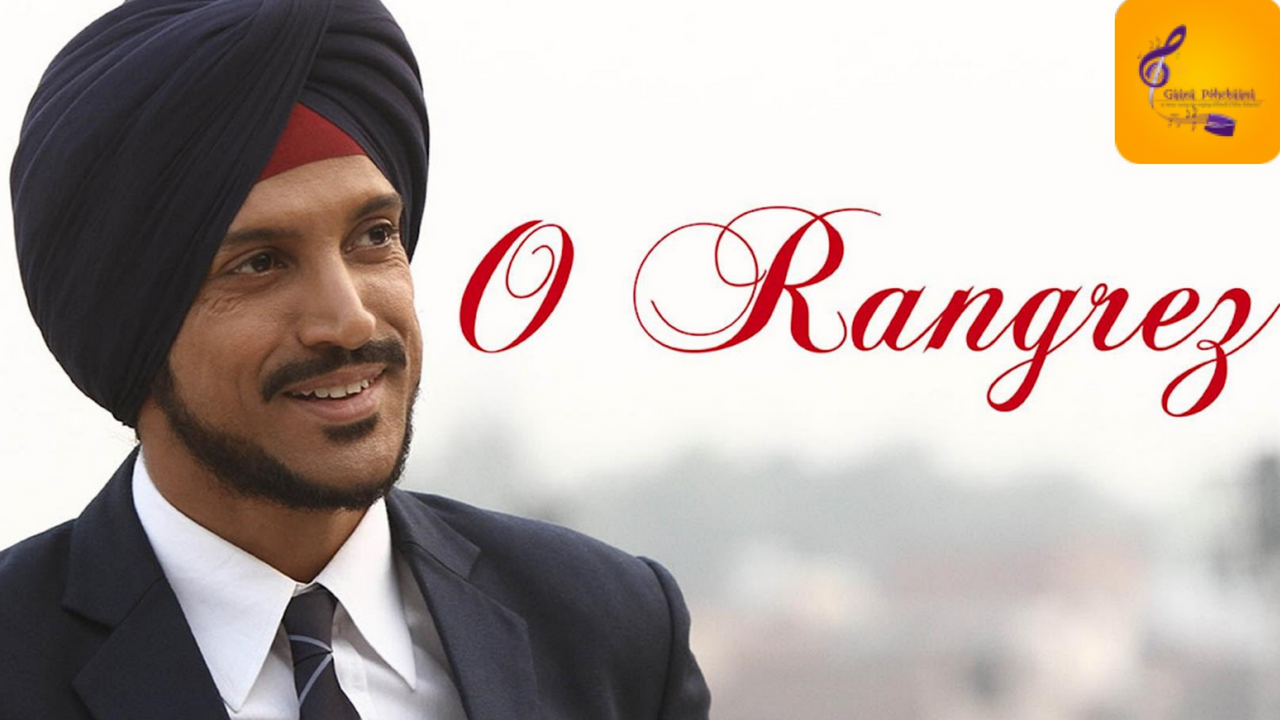 Music: Shankar-Ehsaan-Loy
Lyrics: Prasoon Joshi
Singers: Shreya Ghoshal, Javed Bashir
“O Rangrez” is one of the most delightful Bollywood classical melodies from the super-hit 2013 film “Bhaag Milkha Bhaag”. The song is an absolute delight to hear, especially when Shreya Ghoshal enters the song after the intro part by Javed Bashir, and as the tabla-sarangi mix joins the singers calm and smooth voices, the resulting melody turns out to be the finest classical extravaganza. 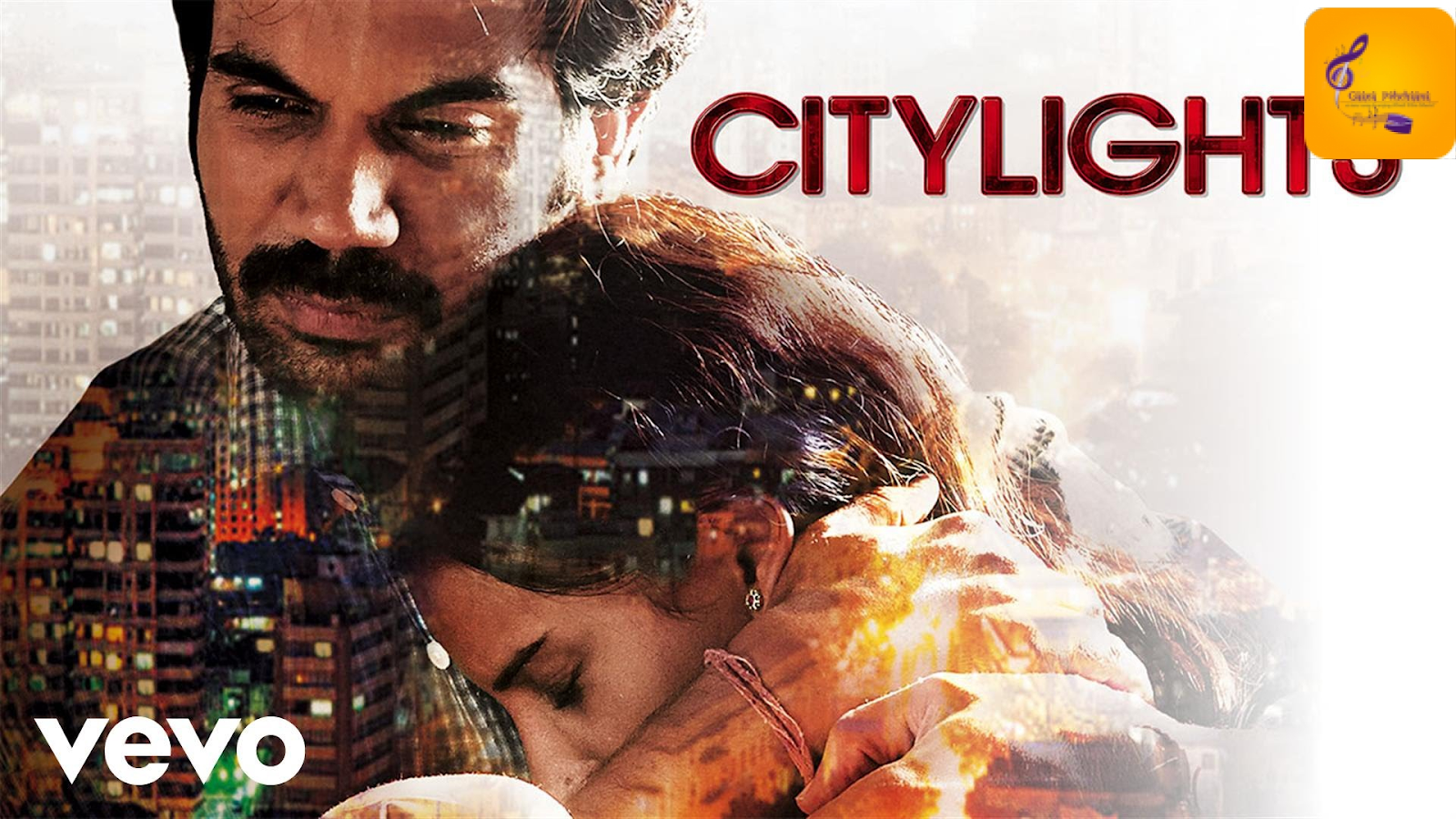 Music: Jeet Gannguli
Lyrics: Rashmi Singh
Singer: Arijit Singh
This is a track from the 2014 film “City Lights”. Even though Jeet Gannguli did a great job with the composition, we feel that he could have been a little more innovative. Arijit Singh carried out this song with the greatest ease. Its a tough track with plenty of low notes but Arijit managed it excellently. The best part about the song is the percussion which sounds very much like a dafli.

Music: Anu Malik
Lyrics: Varun Grover
Singers: Monali Thakur, Papon
The sweet and soothing piece of melody will win you over with its sheer simplicity. This heart-warming ditty will leave you amazed at the appealing musical arrangement by Anu Malik, sprinkled over with a balance of Indian and modern beats. Monali and Papon’s polished voices add an edge to this majestic classical song from the movie “Dum Laga Ke Haisha”. 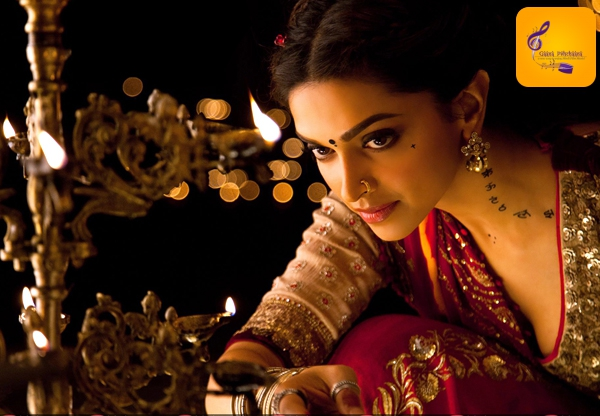 Music: Sanjay Leela Bhansali
Lyrics: Siddharth-Garima
Singer: Arijit Singh
“Laal Ishq”, from “Goliyon Ki Rasleela Ram Leela”, is one of Sanjay Leela Bhansali’s most treasured piece of classical track based on Raag Yaman also known as Raag Kalyani. The song begins with peaceful, devotional sounds like that of a bell in the temple. Arijit’s mellow voice provides a fantabulous contrast with the sound of the mridangam being played throughout the song. 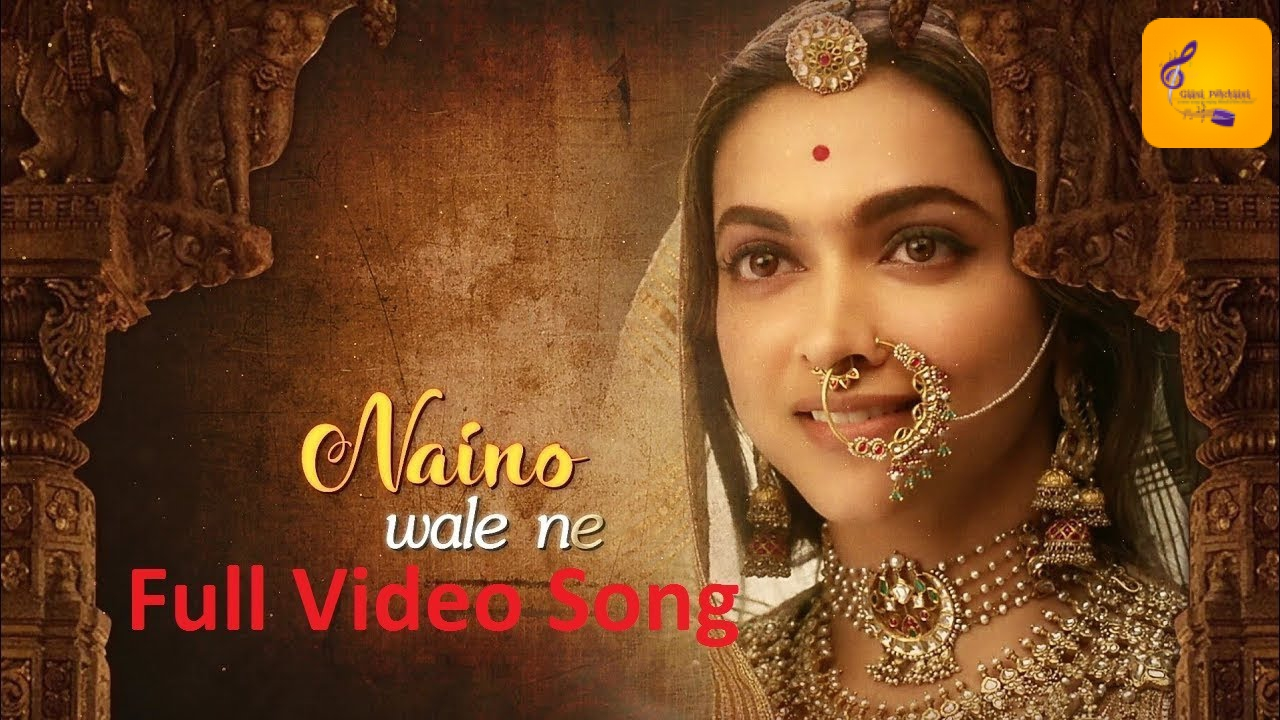 Music: Sanjay Leela Bhansali
Lyrics: Siddharth-Garima
Singer: Neeti Mohan
‘Nainowale’ will take you back in time. It sounds like a Bollywood melody straight out of the 1950’s or 60’s. With this track, Neeti Mohan gets an opportunity to shine brightly in the Shreya Ghoshal territory. Neeti’s voice is perfectly modulated and fully expressive with the playfulness and teasing. Dancer’s will not be able to resist dancing to it. ‘Nainowale’ is sure to break all the records.
Whether it be Hindustani classical music or Carnatic classical music, practitioners of classical music have always made it big in Bollywood, right from the 1930’s. We talked about a few trending classical Bollywood songs on this blog. Love listening to classical music? To listen to the above-mentioned classical tracks visit